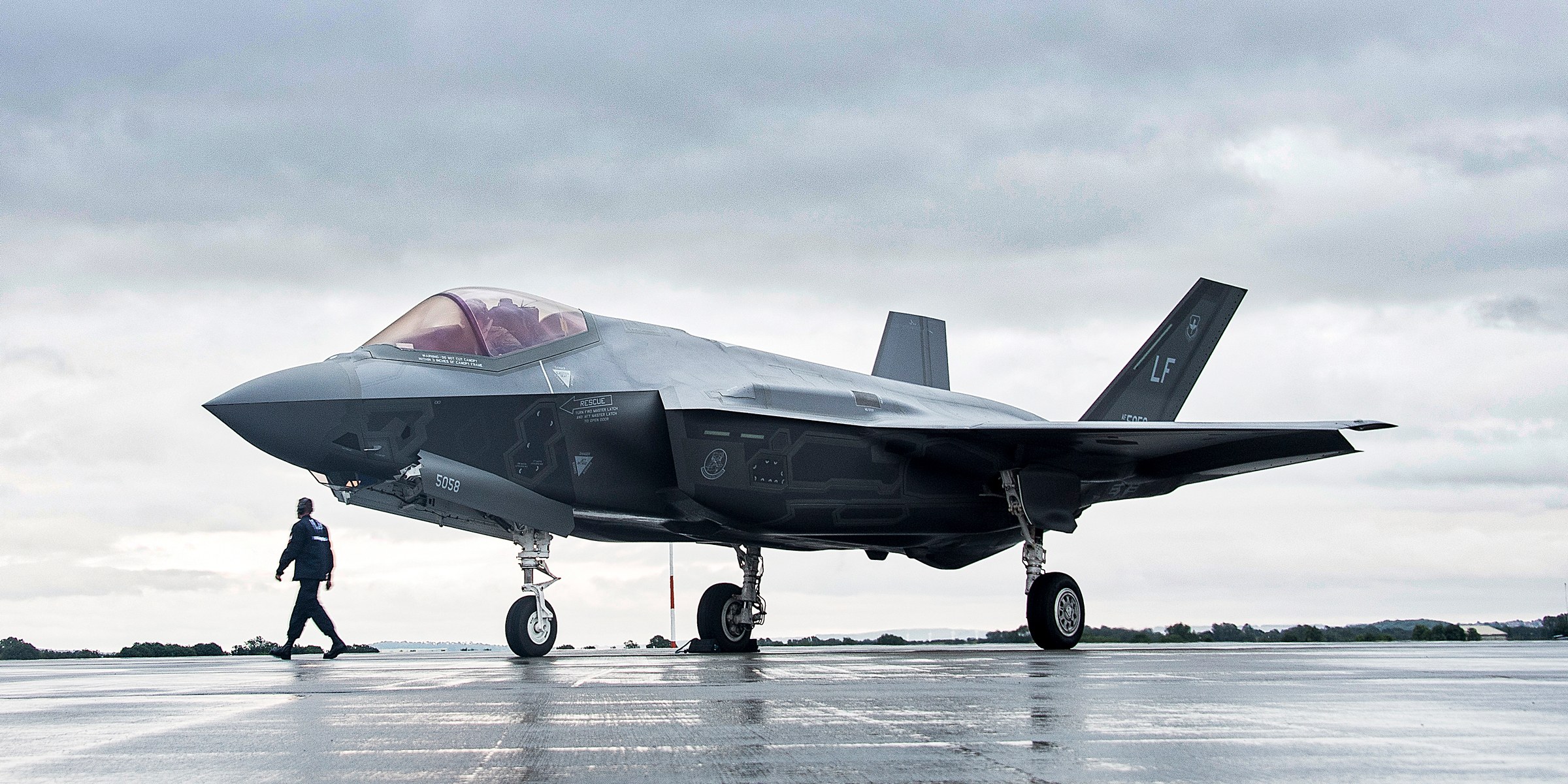 House Armed Services Committee of the House of Representatives prohibited Pentagon from delivering weapons to Turkey due to unresolved problems in bilateral relations such as the ongoing imprisonment of U.S. Pastor Andrew Brunson and the purchase of Russian S-400 missile system.

On Friday, the U.S. House of Representatives unveiled the details of an annual defense policy bill. The $717 billion bill contains a measure about temporarily suspending all weapons sale to Turkey, including F-35 fighter jets.

The National Defense Authorization Act, which is steps away becoming a full-fledged law, “requires DOD [Department of Defense] to provide Congress with a report on the impact that increasing strains on the U.S.-Turkey relationship, caused by provocative actions taken by the Turkish government over the past year, will have on all U.S. military and diplomatic activities currently conducted in Turkey, including joint operation of the F-35 and other military platforms.”

“Until the report is complete,” the bill “prohibits DOD from taking any action to deliver major defense equipment under section 36 of the Arms Export Control Act to Turkey.”

“Ankara claims to have agreed to purchase the Russian S-400 missile system, which could potentially lead to sanctions under section 231 of CAATSA and adversely impact Turkey’s participation in the F-35 program,” Wess Mitchell from State Department said at a committee hearing at the House of Representatives last month.

Only two weeks ago, a group of bipartisan U.S. senators introduced a bill to block the sale of F-35s to Turkey over the imprisonment of U.S. pastor.

Turkish Pres. Erdogan's disregard for the rule of law is dangerous. @SenThomTillis, @SenatorShaheen & I today intro’d a bill to prevent the transfer of F-35 Joint Strike Fighter aircraft to Turkey. This technology is too risky in Erdogan’s hands. https://t.co/zphhhhznEf

The detention of Pastor Brunson inflicted an ensuing blow to the bilateral relations. Despite repeated pleas from President Donald J. Trump and Vice President Mike Pence, among other senior U.S. officials, the Turkish authorities have refused to release the pastor.

After the second hearing on Monday, a Turkish court in the western province of Izmir ruled to keep the pastor in jail. Turkish prosecutors accuse the pastor of belonging to a faith-based Muslim movement, abetting terrorist Kurdistan Workers’ Party (PKK) and working for military espionage on behalf of foreign countries.

A secret, an anonymous witness told the court that the pastor’s aim was to create a Kurdish state in southeastern Turkey, a pro-government newspaper reported.

During his defense at the hearing, the pastor who had been living in Izmir for more than two decades called the accusations shameful and disgusting.

“I’m helping Syrian refugees, they say that I am aiding the PKK. I am setting up a church, they say I got help from Gulen’s network,” the pastor said in dismay.

The Turkish top diplomat warned the U.S. over temporary ban on weapons sale to Turkey.

“If the United States imposes sanctions on us or takes such a step, Turkey will absolutely retaliate,” Foreign Minister Mevlut Cavusoglu told the Turkish media. He also slammed the U.S. over what he says dictating its terms on Turkey.

Turkey, the foreign minister said, is not under the U.S. orders, but it is an independent country.