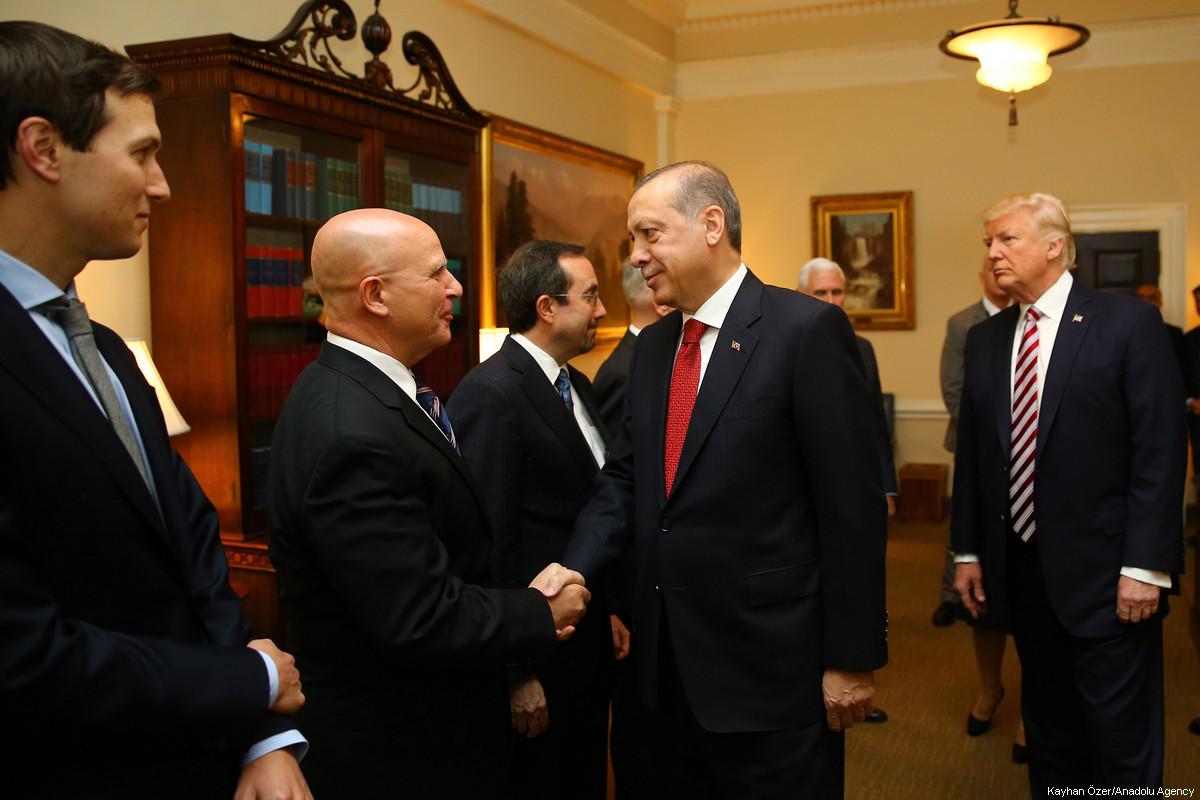 “During their meeting, Kalın and McMaster affirmed the long-term strategic partnership between the United States and Turkey, and discussed the priorities and concerns of both countries,” White House said in a statement.

“While discussing these issues, they addressed issues affecting bilateral relations in detail and explored ways to expand the joint fight against all forms of terrorism,” it added.