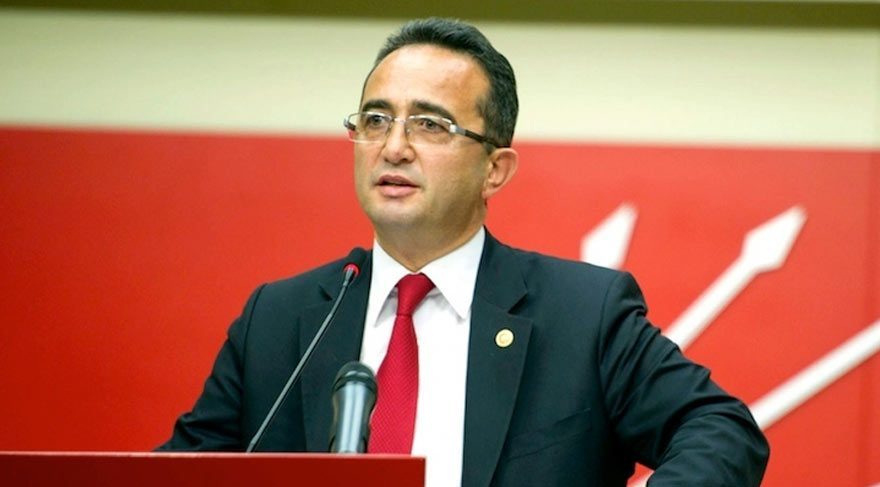 Turkey’s main opposition party turned down an offer by the ruling Justice and Development Party (AKP) to forge a grand national unity alliance, citing the emergence of “a one-man regime.”

As the country is braced for parliamentary and presidential elections next year, political parties feel the need to craft strategies to avoid a possible debacle at the ballot box.

Given the bleak prospects according to survey results, President Recep Tayyip Erdogan gave go-ahead to his party, AKP, to coalesce a wide-range of coalition at the center-right to improve its standing.

To that aim, AKP has been in talks with Nationalist Movement Party (MHP) and a junior nationalist BBP for a coherent and strong center-right coalition. On Friday, leader of a small Islamist Party (Felicity Party) met with the president to discuss the terms of a possible alliance.

A military offensive against Kurdish enclave of Afrin infused the political space with nationalist fervor. MHP offered full-scale backing to the AKP, citing the need for national unity.

CHP, which went through a party congress last weekend to select its leader, reshaped its senior leadership. After a first party meeting, Deputy Chairman Bulent Tezcan said his party does not consider taking party in a grand coalition with ruling AKP.

“Such a scheme will only serve one-man regime, not to the nation.”