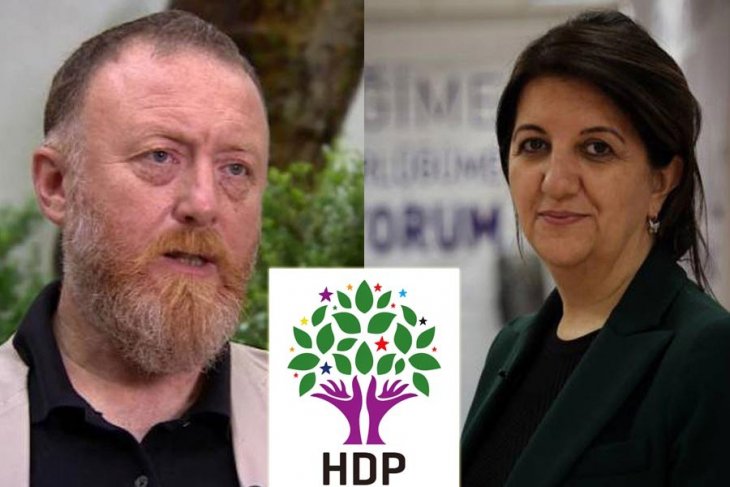 With its both leaders are in pre-detention trial, Turkey’s pro-Kurdish party held a party congress on Sunday to elect two co-chairs to steer the party in tumultuous times.

At a sports hall in Ankara, Pervin Buldan and Sezai Temelli have been elected as new co-chairs as only candidates after being nominated by the party. Their election came after the party’s charismatic leader, Selahattin Demirtas, announced that he would step down, citing his imprisonment.

The Turkish authorities have carried out an unrelenting crackdown on People’s Democracy Party (HDP), and placed thousands of its members, including a dozen of lawmakers, behind bars on charges of having links to Kurdistan Workers’ Party (PKK).

The party denies any affiliation with the outlawed militant group.

The clampdown on the party has taken a zealous turn in the aftermath of a failed coup in 2016. The government replaced elected mayors of Kurdish-run municipalities with its own administrators.

In a speech in the congress after the procedural vote, Mr. Temelli vowed an effective opposition to the government. “We will contaminate the element of courage to the others.”

The HDP leadership recently came under fire after its public criticism of an ongoing military offensive against Kurdish enclave of Afrin in northwestern Syria. A court has ordered the detention of co-chair Serpil Kemalbay.

Both Mr. Demirtas and Ms. Kemalbay, in their absence, were named among the executive council of the party.