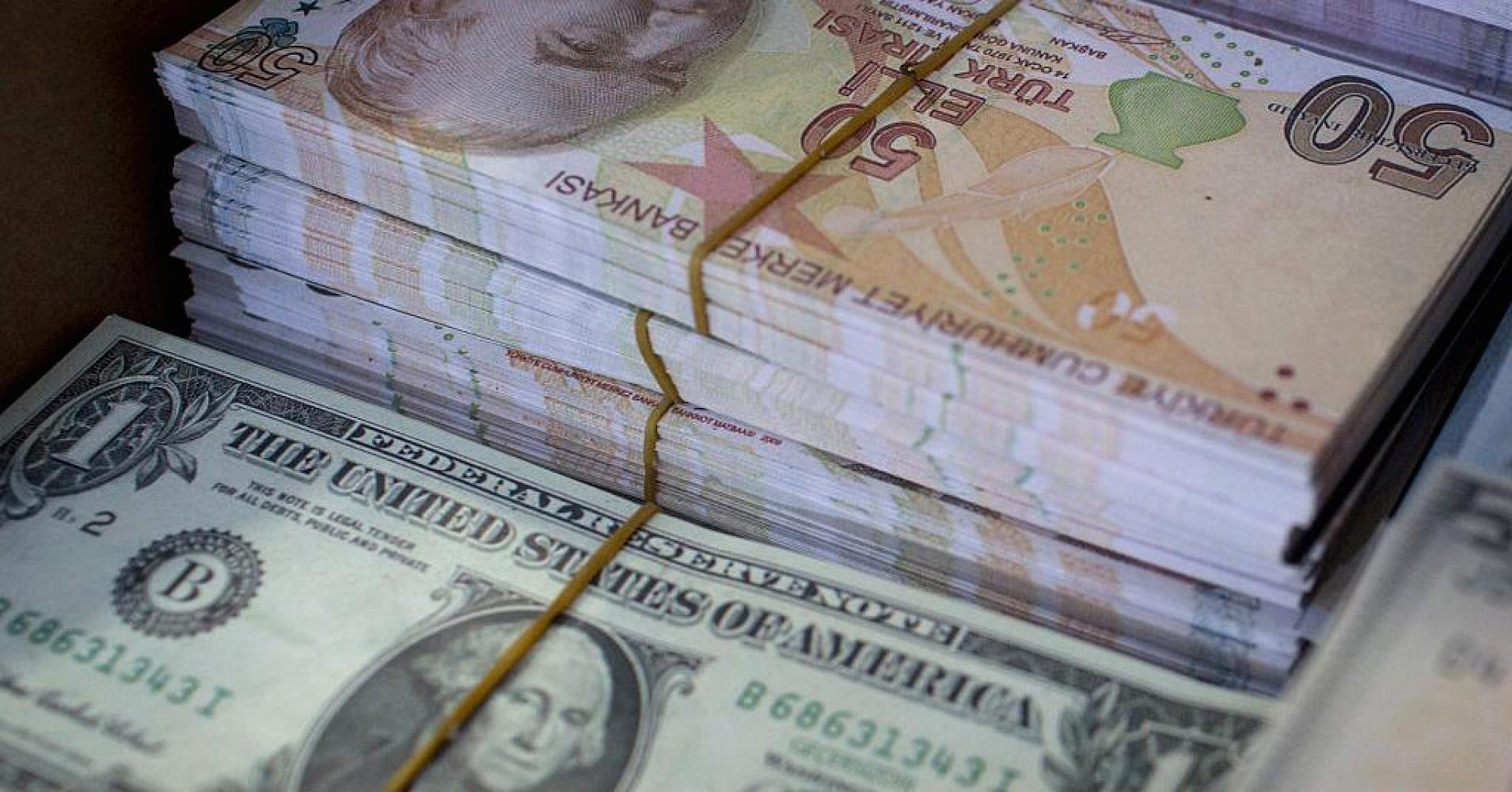 Turkish lira bounced back from historic low 4.90 to 4.55 against the U.S. dollar after the Central Bank raised benchmark lending rate from 13,5% to 16,5% following an emergency meeting on Wednesday to prevent a full-scale currency crisis.

The Turkish lira tumbled 5 percent against the U.S. dollar earlier in the day, doubling down fears of a full-scale currency crisis after a Fitch statement warned that curtailing the Central Bank’s independence will inflict pressure on Turkey’s sovereign credit profile.

“Current elevated levels of inflation and inflation expectations continue to pose risks on the pricing behavior,” the Central Bank said in a statement after the meeting.

“Accordingly, the committee decided to implement a strong monetary tightening to support price stability,” it added, according to BBC.

President Erdogan promised to “abide by the global governance principles on monetary policy.”

“But we will not let global governance principles finish off country,” he said, according to Financial Times.

The plunge in lira created anxiety amid lack of action from the Central Bank for a long time. The Turkish currency lost 20 percent value against the dollar this year.

“Policy makers must hike now,” Cristian Maggio from TD Securities in London told Bloomberg. He warned that “there is no limit to how far this could go because this is becoming a currency crisis.”

Things began to fall apart when President Erdogan who was in London for a three-day visit to calm concerns of international investors told Bloomberg last week that he would seek a greater say in shaping monetary policy. His remarks for potential interference in the Central Bank’s independent policy-making mechanism produced a backlash in international markets and sent lira plunging to historic lows.

“Comments from the Turkish president raise the possibility that discretionary policymaking and policy predictability will come under pressure after June’s elections,” Fitch stated on Tuesday.

It added: “Greater erosion of monetary policy independence would put further pressure on Turkey’s sovereign credit profile, particularly if it contributed to serious external financing stresses and a deterioration in the macroeconomic environment, or undermined wider economic policymaking credibility and the country’s business environment.”

On Wednesday, Turkish lira tumbled to 4.84 a U.S. dollar in new historic low. It later bounced back.

The lira’s freefall triggered political debates at home ahead of June 24 presidential and parliamentary elections. On Tuesday and Wednesday, the lira’s precarious situation has become the central element of political controversy.

Turkish Economy Minister Nihat Zeybekci indirectly called on the Central Bank to take action before it is too late.