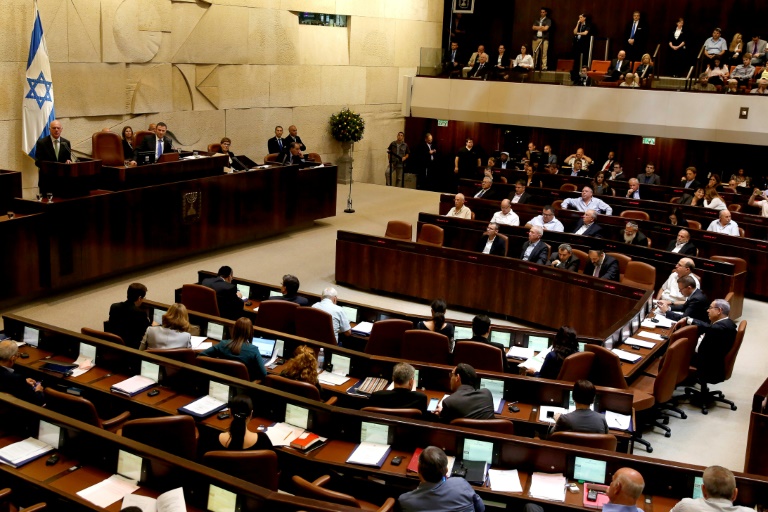 Israeli Parliament voted on Wednesday to pave the way for a debate to recognize the Armenian Genocide in a response to a growing dispute with Turkey over Ankara’s harsh criticism of Israel’s killing of Gaza protesters last week.

After President Recep Tayyip Erdogan called Israel a terrorist state and accused it of carrying out a genocide against Palestinians when Israeli forces killed civilian protesters some lawmakers in Knesset, Israel’s Parliament, called for retaliatory action.

A small group of Knesset members approved a motion that calls for a discussion in Parliament to push the government to recognize Armenian Genocide. For decades, Israel has adopted an agnostic position and refused calls from Armenian diaspora to recognize the 1915 killings of Armenians by Ottoman forces as genocide.

The motion was sponsored by left-wing Meretz Party Chairman Tamar Zandberg and passed with 16-0 vote.

Last week, Israel has killed more than 60 unarmed and civilian Palestinians protesting the opening ceremony of U.S. Embassy in Jerusalem.

President Erdogan led an emergency meeting of Organization of Islamic Cooperation (OIC) in Istanbul on Friday to forge a united response to Israel. The Turkish president also held a mass rally to protest Israel and show solidarity with Palestinians.