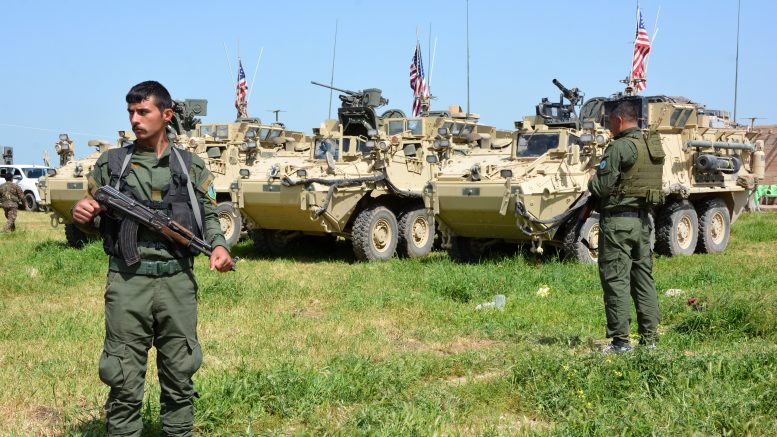 The Turkish Foreign Ministry summoned a senior U.S. diplomat in Ankara to convey Turkey’s deep uneasiness over U.S. training of the Syrian Kurdish militia members in northern Syria near the Turkish border, the ministry said in a statement on Wednesday.

Turkish authorities relayed the mounting uneasiness over the emerging new developments Ankara deem as detrimental to its national security interests during the meeting with Chargé d’Affaires Philip Kosnett.

This came at a time when Turkey summoned Russian and Iranian envoys to urge them to stop a regime offensive against rebel forces in Idlib province near the Turkish border.

The U.S. alliance with the Kurdish militants remains to be a source of friction between two NATO allies.