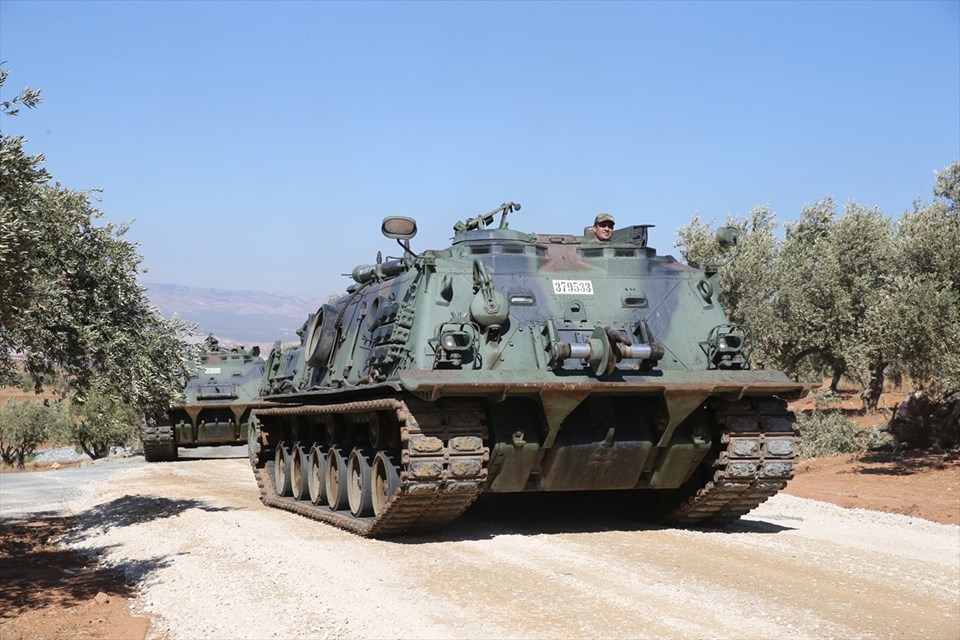 Turkey’s cooperation with Russia and Iran to resolve the Syrian conflict is facing its first serious test after Ankara called on its new working partners in Syria to stop an ongoing Syrian offensive against rebels in Idlib near the Turkish border.

Russia also asked the Turkish troops in Idlib to have a stricter control over what it said radical elements in Idlib. It said militants had used the province as the launchpad for a drone attack on two Russian bases in the last week, according to Reuters.

Ankara hit back at the charge. They both exchanged accusations over who violated the truce in the western Syrian province of Idlib and both sides have called on each other to ensure the cessation of hostilities in the area designated as de-escalation zone in a previous trilateral meeting in Astana in September.

On Wednesday, Ankara urged Russia and Iran, two major backers of the Bashar al-Assad regime in Syria, to halt the government attack in Idlib.

Ankara has been working closely with Russia and Iran to end the Syrian conflict over the last months but has stepped up pressure on Moscow and Tehran as the bombardments on Idlib intensified.

“Iran and Russia should fulfill their responsibility. If you are guarantors — and you are — they should stop the regime,” Foreign Minister Mevlut Cavusoglu told the official Anadolu news agency.

“This is not a simple air offensive. The regime is advancing inside Idlib. They have a different intention.”

Mr. Cavusoglu emphasized that in efforts to bring peace to Syria, Russia and Iran were the “guarantors” of the regime side and Turkey of the opposition.

Idlib province is almost entirely controlled by anti-government forces that are dominated by a jihadist outfit known as Hayat Tahrir al-Sham (HTS) consisting mostly of former fighters from the Al-Nusra Front, an Al Qaeda affiliate.

Ankara has already summoned the Russian and Iranian ambassadors, in the biggest public flare-up of tensions with Moscow and Tehran in months.

It conveyed “uneasiness” to the Russian ambassador Tuesday, calling the strikes a “violation of the borders of the Idlib de-escalation zone” established by Turkey, Iran and Russia, according to sources at the foreign ministry.

The Turkish foreign minister said 95 percent of the violations in Idlib were carried out by the regime and the groups backing the regime.

President Recep Tayyip Erdogan could speak by phone with Russian leader Vladimir Putin to discuss the situation, he added.

“We cannot remain indifferent. We have exerted so many efforts and we cannot waste them.”

The escalation comes as Russia is hoping to hold a Syria peace congress in its Black Sea resort of Sochi on January 29-30 bringing together all the main parties in the conflict.

A previous attempt in November to convene talks in Sochi failed due to disagreements between the prospective participants.

But in a major potential obstacle for Sochi, Turkey says it will oppose any talks involving the Syrian Kurdish militia the Peoples’ Protection Units (YPG), which Ankara views as a terror group.

Cavusoglu repeated Turkey’s red line over its presence in Sochi by saying that: “We have said we will not be in any environment… where the YPG is present.”