FM: Turkey Expects US to Honor Pledge of Halting Arms Supply to PYD 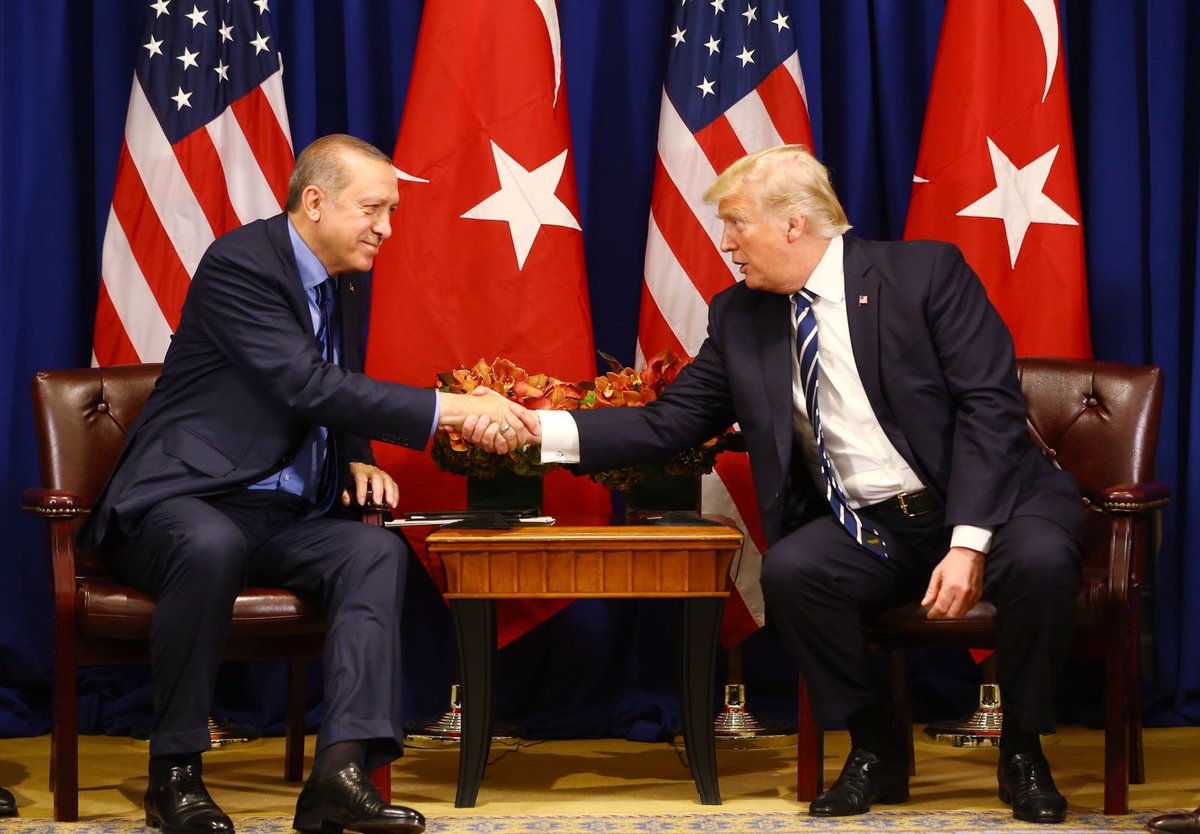 Turkey expects the U.S. to honor its pledge to halt arms supply to Syrian Kurdish fighters, the country’s foreign minister said on Saturday, revealing that Ankara will be watching what kind of steps are taken by its NATO ally.

“We would like to see implementation” of Mr. Trump’s promise, he told journalists in his home city of Antalya.

Turkey sees PYD, and its military wing YPG, an extension of its domestic insurgent group, Kurdistan Workers’ Party (PKK), which is fighting against the Turkish state for regional autonomy in southeastern Turkey.

The U.S. supported the group with armored vehicles and weapons in its fight against the Islamic State in Syria. The U.S.-alignment with YPG has become a constant irritant in bilateral relations with Turkey.

U.S. President Trump told his Turkish counterpart Recep Tayyip Erdogan in a phone conversation on Friday that the U.S. would no longer send arms to Syrian Kurdish fighters.

Mr. Trump informed President Erdogan of “pending adjustments to the military support provided to our partners on the ground in Syria.”

The move was welcomed by Turkey, with Mr. Cavusoglu saying that “it should have ended long ago.”