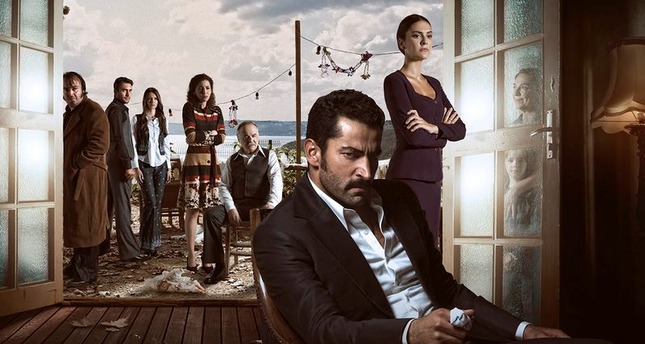 Turkey’s deputy prime minister slammed a move by Saudi-owned MBC Broadcaster to stop airing Turkish soap operas amid signs of tension between the two countries over Ankara’s backing of Qatar in the Gulf dispute.

MBC announced the move on Tuesday, saying it would replace Turkish soaps — which have long been a hit across the Middle East — with “premium quality Arabic dramas that embody the values and traditions of the region.”

The decision comes against a backdrop of political tension between the countries, with Saudi Arabia and ally the United Arab Emirates accusing Turkey of supporting Islamist groups such as the Muslim Brotherhood.

Turkey, for its part, has backed Qatar in Doha’s long-running rift with Saudi Arabia and its allies.

Responding to MBC’s decision late on Tuesday, Turkish Deputy Prime Minister Numan Kurtulmus was quoted by the news agency as saying that it was not up to politicians to “decide… who watches what film. Those times have passed.”

He noted that Turkish soap operas had made “rapid progress” in recent years and were now popular “all over the world.”

Despite the tensions, Turkey is keen not to damage relations with regional kingpin Saudi Arabia and its hugely powerful Crown Prince Mohammed bin Salman.

Erdogan has carefully worked to improve Ankara’s relations with Riyadh, after they were hit by the ouster of President Mohamed Morsi in Egypt, a close ally of Ankara, in 2013.

The Turkish leader has made only very veiled criticism of Saudi Arabia during the crisis.

MBC spokesman Mazen Hayek told AFP on Tuesday that the network’s decision to stop an average of six hours a day of Turkish programming — mid-season — was driven by economic and cultural considerations.