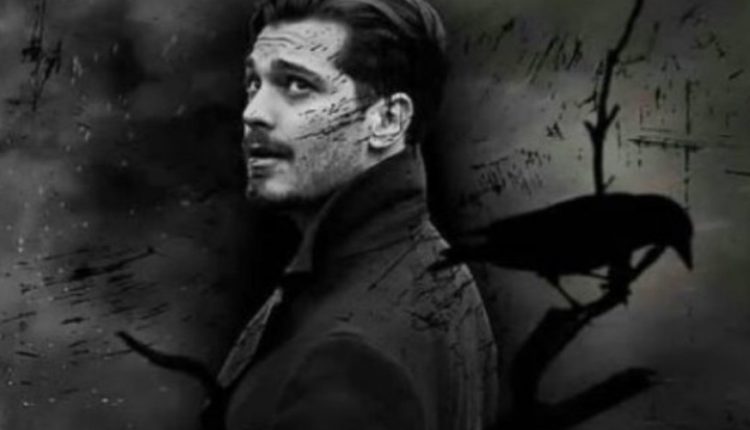 Netflix announced via a number of billboards around the province of Istanbul that its first Turkish series The Protector is scheduled to be launched on December 14, Turkish media reported on Tuesday.

Can Evrenol, who directed the series, posted an image showing one of the billboards in question on his Twitter account, with the message:

“Should I be stressed that I’ve directed this coming thing? It feels like the declaration of the republic [of Turkey].”

Starring popular new generation actor Cagatay Ulusoy, the Netflix project has been underway since for around a year. He is accompanied by Ayca Aysin Turan, Okan Yalabik and Hazar Erguclu.

The screenplay for the series is reportedly based on two novels by N. Ipek Gokdel.

The Protector is described on the Netlix official website as:

“Given mystical powers by a talismanic keepsake, a young man embarks on a quest to fight shadowy forces and solve a mystery from his past.”

The series follows the epic adventure of Hakan (played by Ulusoy), a young shopkeeper whose modern world gets turned upside down when he learns he’s connected to a secret, ancient order, tasked with protecting Istanbul.

“At the story’s start, Hakan couldn’t be further from a hero — just an ordinary guy in this city of 15 million, where East meets West and past meets present. He must quickly learn that his hometown is under threat from the mysterious, mystical Immortals, and it’s his job to stop them. It’s a task he’s not only unprepared for, but resists — will he fulfill his destiny as the last protector?”

It was reported in late September that Netflix pushed back the release date of The Protector, as the company decided to re-shoot some scenes that were not found satisfying.