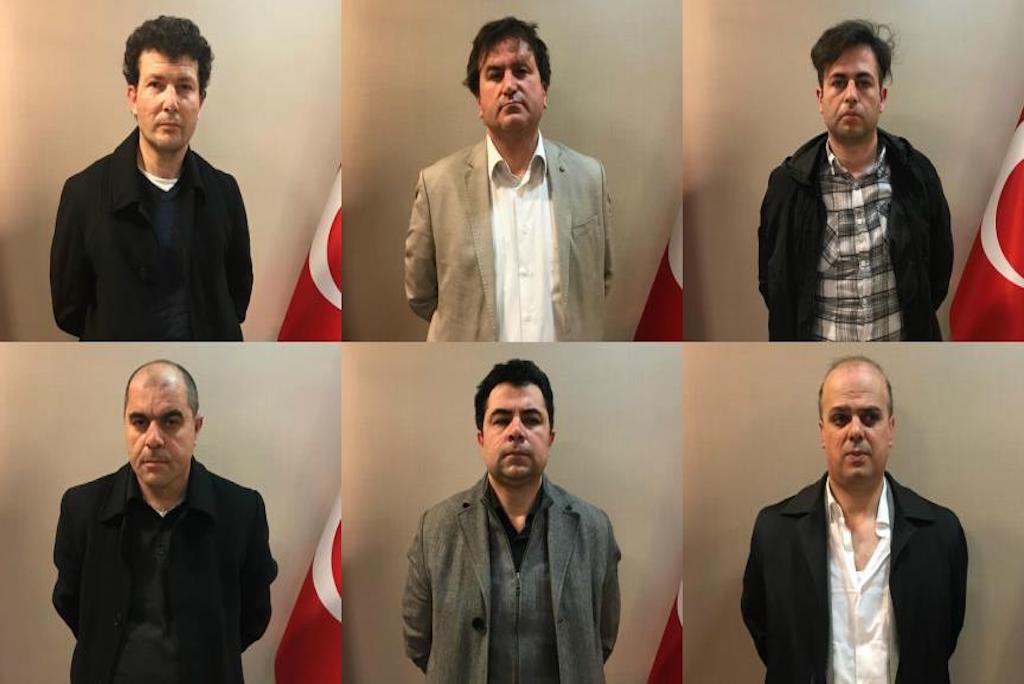 In a joint operation by Kosovo’s secret service and Turkey’s spy agency, National Intelligence Organisation (MIT), five teachers and one doctor affiliated with Gulen Movement have been brought back to Turkey in a fashion that rattled Kosovo’s politics.

Prime Minister Ramush Haradinaj told reporters after an emergency meeting of his national security council on Saturday that he has dismissed interior minister Flamur Sefaj and intelligence chief Driton Gashi over their involvement in the operation.

“They were obliged to inform me (about the expulsion). They did not. They did not have enough trust to share the case with me, so I no longer trust them. They have lost my confidence,” he said.

Turkish President Erdogan hit out at the move to dismiss the officials and appeared to suggest Haradinaj had been influenced to take such a decision.

“Hey Kosovo’s prime minister, under whose instruction did you take such a step? Since when did you start to protect those who tried to launch a coup in Turkey?

“How can you as a brother welcome to your bosom those involved in the coup attempt against Turkey, you will have to account for this.”

And Erdogan added: “We have proven many times over the past four, five years that we are a country that cannot be brought to its knees by dirty alliances.”

Cleric Fethullah Gulen, an ally turned foe of Mr. Erdogan now lives in self-imposed exile in Pennsylvania and is accused by Ankara of ordering the July 2016 military coup attempt.

The Istanbul prosecutor is investigating the men who, according to Anadolu, were organizing the movement of Gulenists from Turkey to European countries and the United States.

One of the six, Kahraman Demirez, is accused of actively helping to increase involvement in Movement in the Balkans while Cihan Ozkan is suspected of sending money collected from Balkan countries to leaders of the Gulen movement in Pennsylvania, Anadolu said.

But there is no way to verify the claims of the Turkish authorities who dismiss critics of any political creed as dangerous elements and even “terrorists.” The easy label of terrorist employed in any case of criticism undermines the argument of the authorities in Ankara who placed more than 150 journalists and tens of thousands of people in jail on bogus charges.

Mr. Thaci has also protested that he had not been informed of the operation.