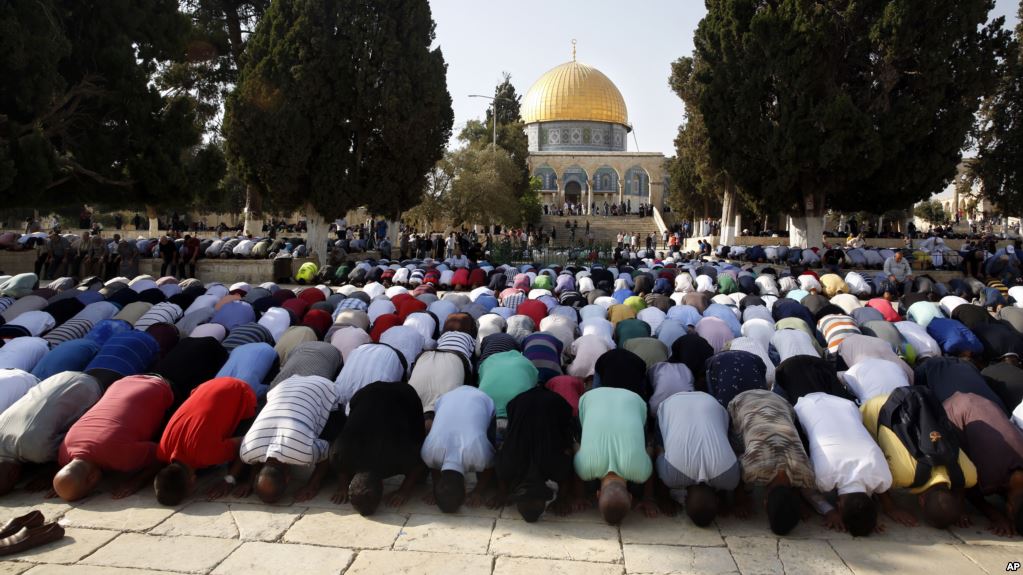 Israeli police did not release any statement over why six Turkish businessmen were placed in police custody. The businessmen’s names were released by the Cumhuriyet daily.

An Israeli court released three Turkish citizens after a brief detention in December when they took part in a protest at al-Aqsa mosque following U.S. President Donald J. Trump‘s decision to recognize Jerusalem as Israel’s capital. The move sparked mass rallies across Turkey in sympathy with Palestinians’ cause.

President Recep Tayyip Erdogan denounced Mr. Trump’s unilateral decision and led an Islamic summit of Muslim leaders in Istanbul to hammer out a common strategy in support for Palestine.