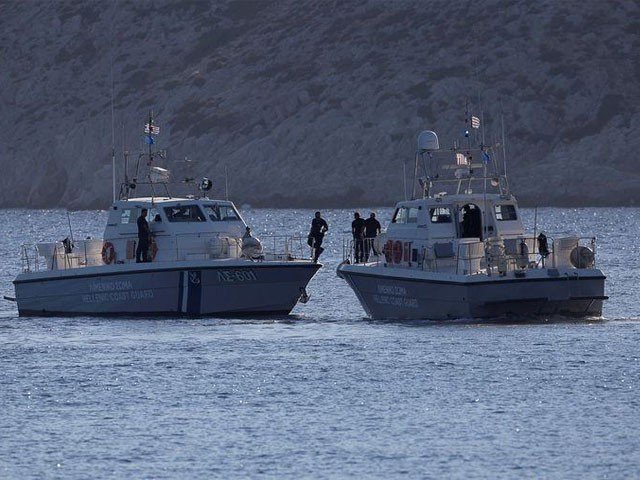 A Greek gunboat collided with a Turkish patrol boat in the Aegean Sea, proving fears of an accidental encounter as both navy vessels frequently and dangerously come closer near the disputed islets.

“It was probably owing to an error on the part of the Turkish vessel,” a Greek navy source told AFP.

“The vessels’ sides came together. There was no damage and nobody was hurt. The incident is over,” the officer added.

The incident occurred near the uninhabited Imia islets, just off the Turkish coast and a historic flare point in a long-running demarcation dispute.

A year ago, Greece’s military bristled after a Turkish navy patrol boat fired shots during maneuvers in the area, which Athens considers Greek waters.

A row over their sovereignty islets flared in January 1996, when the two countries sent marines to two neighboring islands in a sign of an imminent armed confrontation.

They then withdrew their troops after heavy diplomatic pressure by the United States, a fellow member of NATO.