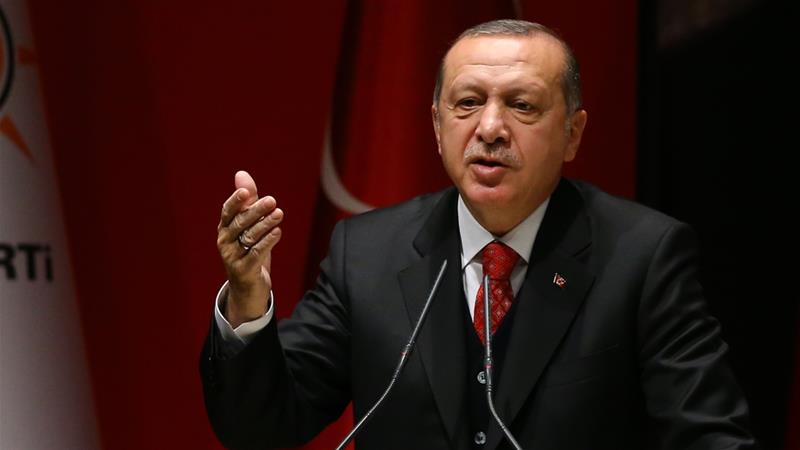 The reverberations of the expulsion of five teachers and one doctor linked with Gulen-affiliated Gulistan Education Foundation still haunt the Balkan country amid a renewed diplomatic feud with Serbia.

“Since when did you start to protect those who tried to launch a coup in Turkey?” the Turkish president snapped Mr. Kosovo prime minister. “You will pay price for this.”

Mr. Hadinaj who appeared to be baffled after their cooperation with Turkey’s spy agency National Intelligence Organization (MIT) without his information and approval acted swiftly and convened an urgent cabinet meeting on Thursday when the scandal broke out. On Friday, he announced the dismissals.

President Hashim Thaci also condemned the arrest of teachers and handing them to the Turkish intelligence agency.

But on Saturday, he changed course and claimed that what drove the expulsion of the six people was their activities that put Kosovo’s national security in jeopardy.

What pushed him to shift his stance and discourse remains to be a matter of controversy.

The prime minister paid a visit to the grief-stricken families and vowed that such thing would never repeat again in Kosovo.

The incident stirred a national crisis.

“It certainly will hurt Kosovo, both for throwing doubt on the rule of law and political authority and for cooperation with a regime that is authoritarian and increasingly antagonistic with the EU,” Florian Bieber, a Balkans expert, told Reuters.