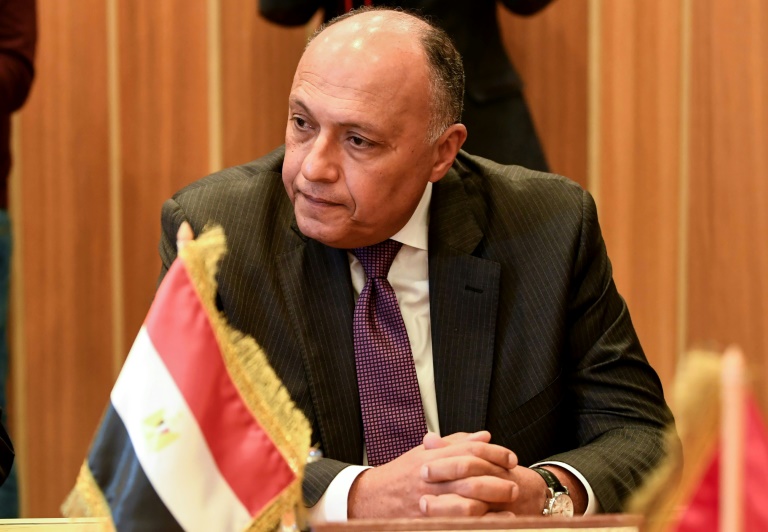 Egypt has defended a 2003-dated maritime agreement with Greek Cyprus for gas exploration in Eastern Mediterranean after Turkey’s foreign minister questioned the legality of the deal.

In 2003, Egypt and Greek Cyprus signed an agreement to set up an exclusive economic zone in the eastern Mediterranean to increase exploration for gas in the area.

Turkey, which has military presence in the northern third of Cyprus since 1974, has repeatedly voiced opposition to drilling off Cyprus.

And ties between Cairo and Ankara have been strained since Egypt’s army ousted Islamist president Mohamed Morsi in 2013.

In an interview with a Greek newspaper interview this week, Turkish Foreign Minister Mevlut Cavusoglu dismissed the 2003 agreement between Cairo and Nicosia as “null and void”.

Mr. Shoukry on Thursday insisted on the “validity of the accord”, in a statement to reporters.

Cyprus has been divided since 1974 when Turkish troops intervened in the northern third of the island in response to a coup sponsored by the military junta then ruling Greece.

The European Union member has been actively searching for gas in the eastern Mediterranean.

But Turkey argues that the statelet of northern Cyprus has rights to any reserves discovered.

Turkish President Recep Tayyip Erdogan has also warned global companies to stay away from any energy deal with the Greek Cypriots or lose Ankara’s friendship.

Egypt, meanwhile, inaugurated in December the offshore Zohr gas field, said to be the biggest in the Mediterranean and discovered by ENI.