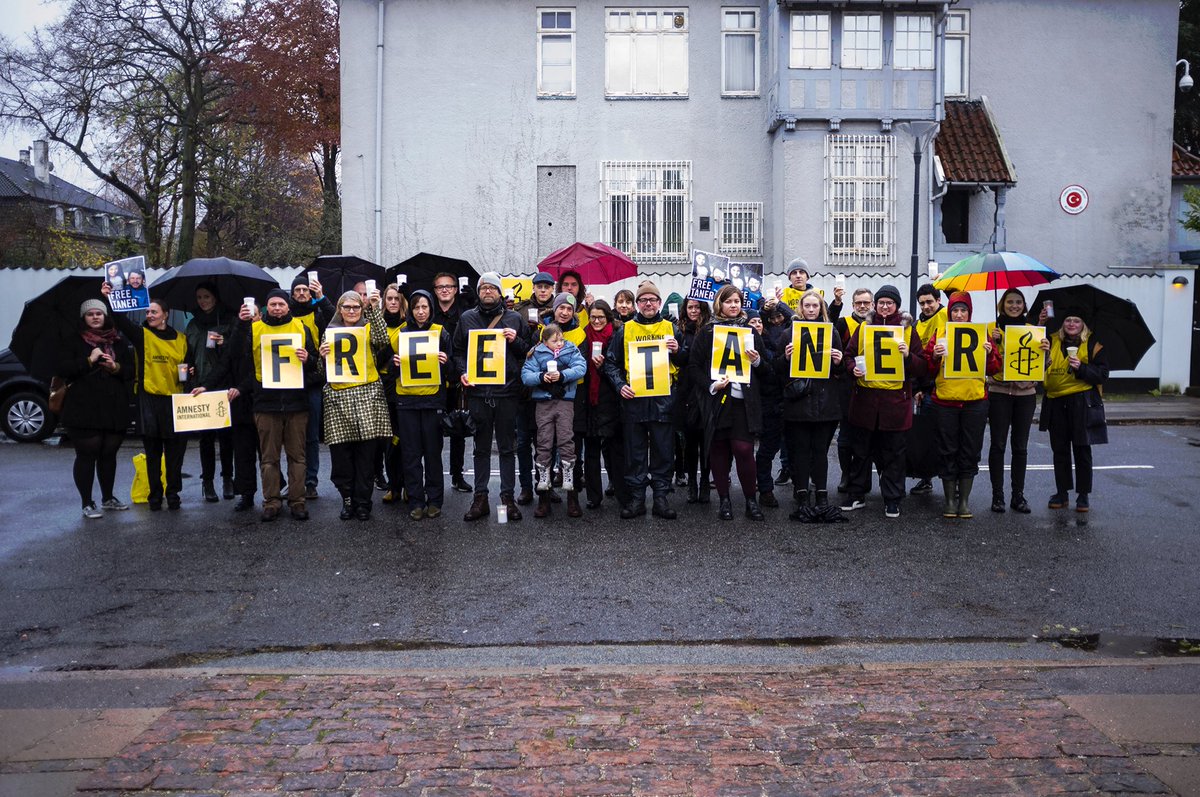 Amnesty International expressed dismay and outrage after a Turkish court reversed its decision to release Amnesty Turkey Chair Taner Kilic, ruling to keep him in prison.

On Wednesday, a Turkish court ordered the conditional release of Mr. Kilic. The prosecutor objected to the verdict and demanded his re-arrest. His request was accepted by a second court in Istanbul. The first court, Istanbul 35th High Criminal Court, on Thursday accepted the latest ruling of the upper court and then reversed its own verdict.

The Istanbul trial court has now overturned its own release verdict it made yesterday. Taner will stay in pre-trial detention. What (or who) made them do it? This is devastating for Taner’s family and a disgrace to justice.

“This is the latest example of the crisis in Turkey’s justice system that is ruining lives and hollowing out the right to a fair trial,” Amnesty International’s Secretary General Salil Shetty said in a statement.

He continued: “To have been granted release only to have the door to freedom so callously slammed in his face is devastating for Taner, his family and all who stand for justice in Turkey.”