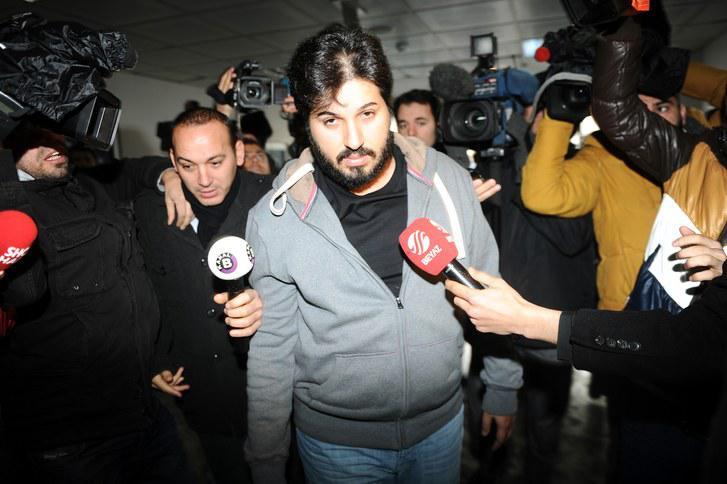 Turkish-Iranian gold trader Reza Zarrab who stands trial in a Manhattan court over violating U.S.-led sanctions against Iran is cooperating with the U.S. prosecutors, NBC News reported on Thursday.

The bombshell came hours after Turkish Foreign Minister Mevlut Cavusoglu told Turkish lawmakers in Ankara that Turkish Foreign Ministry sent a second diplomatic note to the U.S. authorities, seeking clarification over whereabouts of Mr. Zarrab after his lawyers were unable to reach him for several days.

Based on two resources who know the issue, NBC News said Mr. Zarrab is now cooperating with the prosecutors. He has been moved from a federal jail to a custody.

“That sometimes happens when a defendant has agreed to serve as a government witness,” Bloomberg reported.

The Zarrab trial has become a major flashpoint in strained relations between the U.S. and Turkey whose president, Recep Tayyip Erdogan, excoriated U.S. federal prosecutors for instigating a legal coup against Turkey.

President Erdogan personally involved in the matter and even last year urged Vice President Joe Biden to release the businessman who faces a long prison sentence if convicted over charges of skirting U.S. sanctions against Iran, money laundering and other financial crimes that exploited U.S. banks.

NATO Apologizes to Turkey After Erdogan Depicted As ‘Foe’