US Senate Committee: President Should Impose Sanctions If Turkey Purchases S-400 from Russia 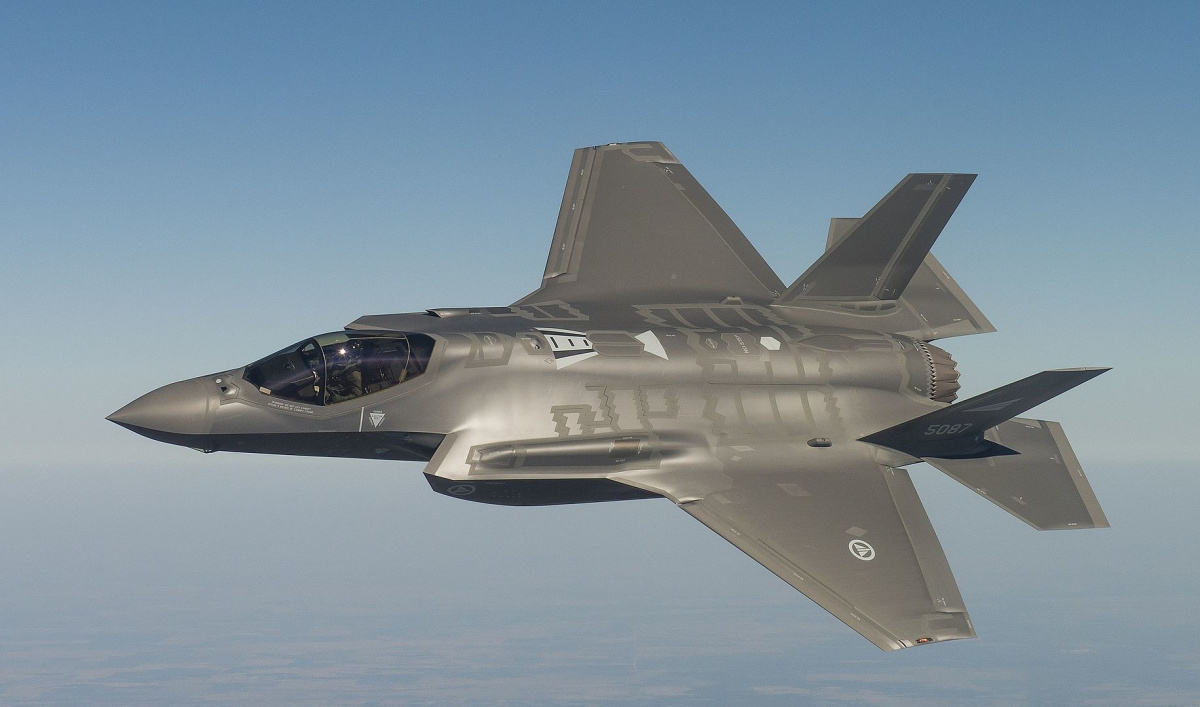 The U.S. Senate Committee on Armed Services called on the U.S. president to impose sanctions against Turkey if Ankara finalizes the purchase of S-400 missile system from Russia in disregards of the calls from its allies.

The National Defense Authorization Act (NDAA), which was released on Thursday as part of Fiscal Year 2019, “expresses the sense of the Senate that if Turkey purchases the S-400 air defense system from Russia, the President should impose sanctions against Turkey under the Countering America’s Adversaries through Sanctions Act.”

Jeanne Shaheen‘s (D-NH) bipartisan amendment with Senator Thom Tillis (R-NC), which would prevent the transfer of F-35 Joint Strike Fighter aircraft to Turkey until the F-35 program in Turkey is re-evaluated, received overwhelming support and was adopted in Committee.

Given Turkish President Erdogan’s willingness to take American hostages, and his inability to fully guarantee the safety of American and NATO assets in Turkey, Senator’s Shaheen and Tillis felt it inappropriate and dangerous to send Turkey F-35 planes at this time.

The Senate Committee’s action came as a response to the ongoing imprisonment of several U.S. citizens, including Pastor Andrew Brunson. Senator James Lankford (R-OK), Shaheen and Tillis took the lead in calling for sanctions against Turkey in response to Pastor trial.

Shaheen and Lankford also announced that they would pursue targeted sanctions against Erdogan and officials complicit in the hostage-taking of Americans.

Lankford applauded Senators Shaheen and Tillis for securing a provision in the NDAA that directs the U.S. secretary of state to submit a plan to Congress to remove Turkey from participation in the F-35 program.

“I applaud the tireless work and partnership of Senators Shaheen and Tillis to secure this NDAA provision to block fighter aircraft technology to Turkey. President Erdogan’s human rights violations, including the unjust imprisonment of Dr. Brunson, have shown the world that Turkey has dramatically changed,” Senator Lankford said.

He noted that Turkey’s actions make the transfer of sensitive F-35 technology and cutting-edge capabilities to Erdogan’s regime increasingly risky, therefore, we should block it.

“Some senators in the U.S. have drafted bills to prevent the transfer of F-35 fighter jets to our country. In this bill, the F-35s’ shipment is attributed to the end of Pastor Brunson’s imprisonment, and cancellation of the S-400 purchase,” Aksoy said. “These are different issues. One should not put apples and pears in the same basket.”

US Senator: I’d Not Recommend Going to Turkey for Business