Putin Lambasts US For Pressure on Turkey Over S-400 Purchase 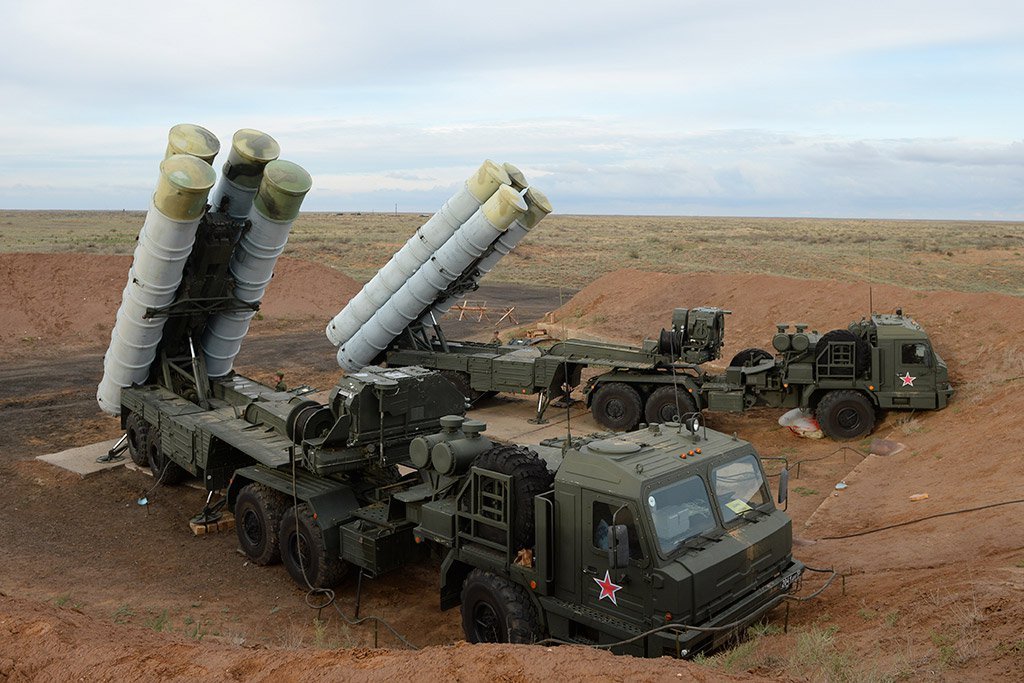 Russian President Vladimir Putin harshly criticized the United States for pressuring Turkey to abandon its purchase of the Russian S-400 missile system by threatening to impose sanctions against Ankara.

“Turkey, a NATO ally, has decided to buy the world’s most advanced air defense system in its class, the S-400. So what? Why is it a crime?” Turkey’s state-run Anadolu news agency quoted the Russian president as saying.

“This is certainly unfair,” he added.

On Friday, the U.S. Senate Committee on Armed Services approved a measure in National Defense Authorization Act (NDAA) that directs the Secretary of Defense to submit plans to Congress to remove Turkey from F-35 program in response to the ongoing imprisonment of the U.S. citizens and the purchase of S-400 system.

The measure sparked a reaction from Ankara, with Turkish Foreign Ministry vowing to retaliate if the U.S. suspends delivery of the fighter jets.

Turkey also says the F-35 program is a multinational one, of which Ankara is part of.

“Turkey entered into the F-35 project many years ago, and the delivery will start in the coming years. It is not related to the purchase of the S-400,” Turkish Defense Minister Nurettin Canikli said.

Trump says US Pastor Jailed in Turkey Is Not a Spy, He Is Innocent