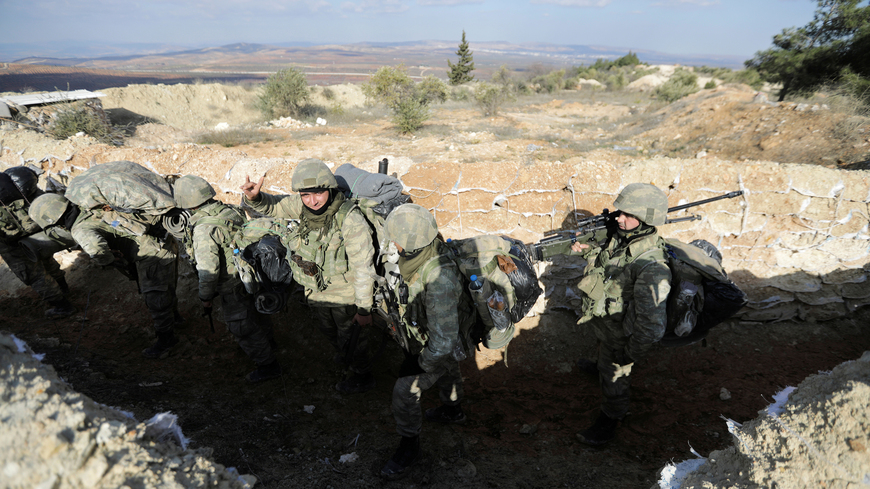 The Turkish military has suffered the biggest losses since the start of an offensive against Kurdish enclave of Afrin in northwestern Syria, with 11 soldiers being killed and 11 wounded in clashes with Kurdish militants.

Earlier in the day, two pilots were killed when the Kurdish militia shot down a military helicopter in northwestern Syria. Separately, nine more soldiers were killed during skirmishes between People’s Protection Units (YPG) and the Turkish troops.

It was the deadliest day for the Turkish military which faces a resilient militia force in the mountainous terrain of northwestern Syria.

“These things will happen, we are in a war… We might a lose a helicopter, but they’ll pay the price for this,” the president said in Istanbul on Saturday.

“These things will happen, we are in a war … We might lose a helicopter, but they’ll pay the price for this,” he said in Istanbul.

The downing of the helicopter was separately confirmed by Kurdish People’s Protection Units (YPG).

The incident represented the first aircraft loss for the Turkish military, which launched the campaign against YPG force in Afrin on Jan. 20.

Despite more than 20 days passed, the Turkish troops and its rebel allies seem to make little headways in mountains.

After a four-day pause, the Turkish warplanes resumed airstrikes on Friday and Saturday.

Turkey’s Afrin operation has ignited international criticism. Turkey’s hint that another assault could take place against Manbij, which is home to the U.S. forces, created tension between two NATO allies.

Presiden Erdogan renewed his demand for withdrawal of the U.S. forces from Manbij. But his plea went unheeded as the U.S. commanders said the U.S. military has no intention of leaving the city.

He cited the previous agreement between Russia, Turkey and Iran in Astana talks to create de-escalation zones in Idlib province as the model for a similar scheme in Afrin.