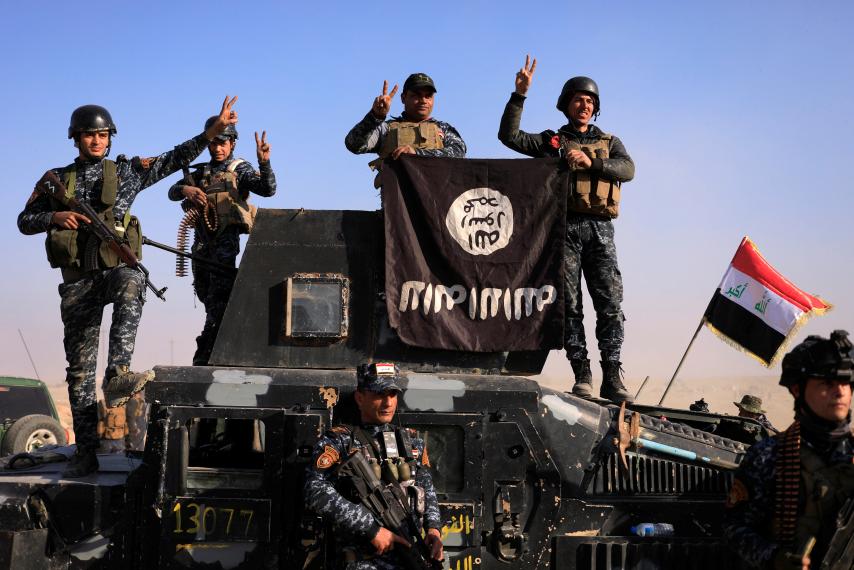 In a sign of a developed cooperation against the extremist group, Iraqi authorities finally secured the extradition of a top leader of the Islamic State from Turkey.

The break came after his unit had “infiltrated the highest levels” of the jihadist group, he said.

A native of the Iraqi city of Ramadi, Ithawi was the group’s “minister” in charge of religious edicts and headed an ISIS committee that decided on senior appointments, according to the official.

He had fled the group’s now-shattered “caliphate” in Syria and was living under his brother’s name in northern Turkey.

“We asked our ambassador in Ankara to intervene with the Turkish authorities by providing the arrest warrant issued by Iraqi courts and recent photos of Ismail,” the official said.

IS swept across Syria and northern Iraq in a lightning advance in 2014, unleashing a reign of terror across a vast swathe of territory that lasted some three years.

The group’s territory has now been wiped out in Iraq and reduced to a small foothold in Syria by a series of punishing assaults in both countries.