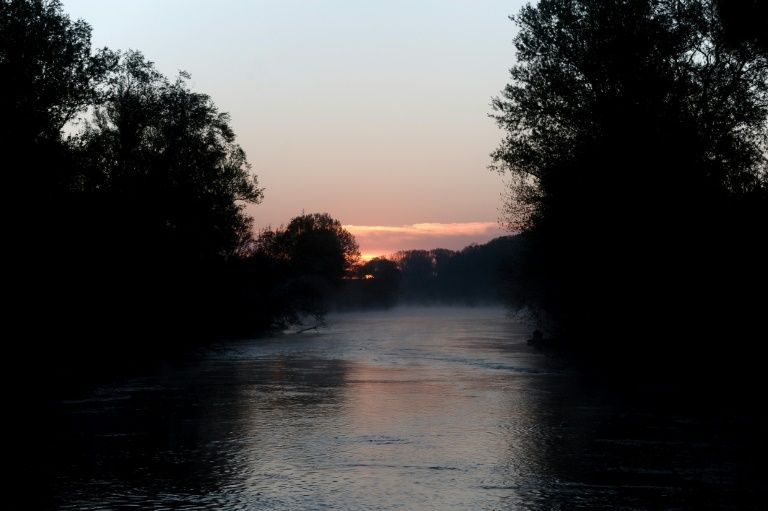 The Turkish military has detained two Greek soldiers who mistakenly crossed Turkey-Greece border while carrying out their patrol duty, the Greek army said on Friday.

“There was no fighting and (the soldiers) are currently in Edirne,” the Greek military command spokesman Nikolaos Fanios told AFP, referring to a border town in northern Turkey, adding that the pair were in good health.

The troops were patrolling the area around the Evros (or Meric in Turkish) river that separates the two countries, Fanios said.

Poor weather conditions caused the men, who were armed, to lose their way.

“The Greek foreign minister is currently arranging for their repatriation,” he added.

Tensions have been high in recent months between Greece and Turkey, both NATO members.

Ankara’s ties with the European Union are going through a particularly rough patch, following Turkish President Recep Tayyip Erdogan‘s threat to block gas drilling in the Mediterranean around Cyprus.

A Turkish boat collided with a Greek patrol boat near a disputed islet group in the Aegean Sea in mid-February, the second such incident in a month, prompting a protest from Athens.

Eight Turkish officers took refuge in Greece following the failed July 2016 coup against Erdogan, and Ankara is seeking their extradition, further ratcheting up the tension.

Greece, like several other European countries where Turkish officers have fled following the coup bid, has refused to send them back.