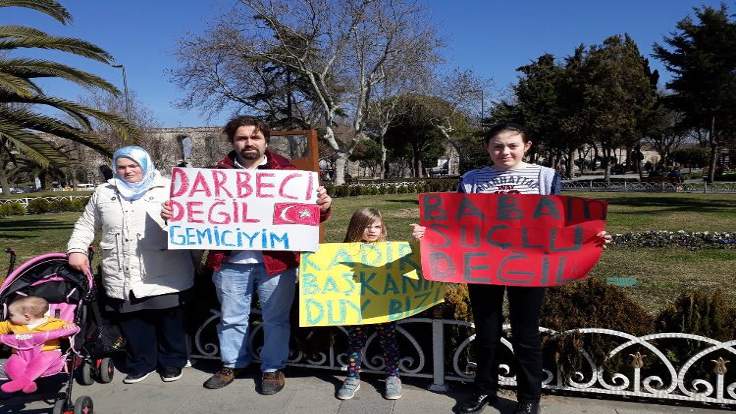 Established last year to review the cases of more than 100,000 sacked public workers, Turkey’s government-appointed commission reached a decision over 6,400 applications and reinstated only 100 of them back to their posts.

After months of criticism and EU pressure, the commission was set up in January last year to offer a legal remedy to public servants who believe that they were unjustly dismissed in a sweeping purge after a failed coup attempt in 2016.

In a statement on Friday,  the commission said it has received 107,076 applications from public servants and sought documents from more than 20 institutions to analyze their cases.

The commission stated that it decided for reinstatement of 100 officials after reviewing 6,400 cases.

The pace of the commission has drawn public criticism. With this pace, critics noted, the commission would complete entire applications in more than three years.

After a failed coup on July 15, in 2016, the Turkish government has either suspended or dismissed more than 150,000 public workers. Under the state of emergency, all domestic legal channels have been shut down for the purged.

To ward off criticism from the EU, the Turkish government agreed to set up a commission, which is called OHAL Commission, to deal with the complaints of the sacked workers. But it has so far failed to live up to the expectations.