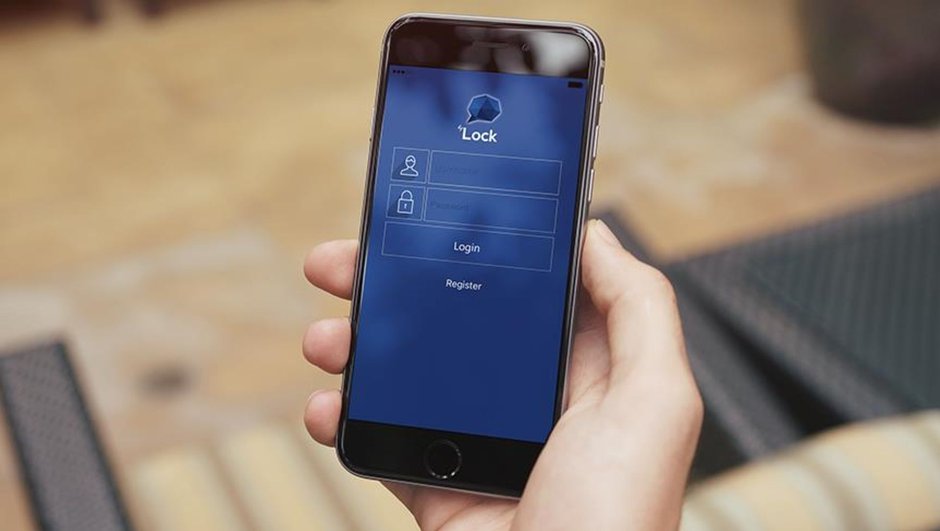 “My number is among 11,500 people ByLock list, which is found to have been downloaded despite their will. @verysiates @Haberturk Would you consider making a news story?” asked Fatma Karaagac, former sports news presenter with Haberturk TV Channel in her Twitter account.

She was fired from Haberturk earlier this year over the alleged use of ByLock, an encrypted smartphone app, which the Turkish government says was widely used by members of Gulen Movement.

Tens of thousands of people, including judges, generals, lawyers, police chiefs and other public servants, were put behind bars over the app, a situation that sent chilling echoes over human rights and the right of access to information.

The Turkish government designated 215,000 users of the app, and have detained 23,000 people over the past two years.

A new legal step last week threw the contentious issue back into the center of the national conversation. Ankara Chief Public Prosecutor’s office announced that names of the 11,480 people are removed from the ByLock list, opening the way for reviewing the state of the wrongfully convicted.

“As a result of a detailed examination, it has been determined that 11,480 GSM number users with similar properties in terms of connection date parameters were unwittingly re-directed to ByLock Internet Protocols,” the prosecutor’s office said, according to Deutsche Welle.

He said users were redirected to the app without their knowledge and consent through other redirection programs to obscure the trace of the real users.

“ByLock is one of the biggest proofs for us. There is no change on that,” Prosecutor Yuksel Kocaman told media last week.

The new move invigorated the intellectual debate over how thousands of people were mistakenly prosecuted and became victims of the government blunder.

Ms. Karaagac’s disheartening story sheds light on a process that turned lives of thousands upside down. She lost her job, went through tremendous hardships, with no legal remedy to address her complaints and her push for justice.

According to the authorities, a member of Gulen Movement, a technical expert in state-run Scientific and Technological Research Council (TUBITAK), developed a software program which re-directed people without their knowledge to bylock.net portal on the internet.

Even though people did not download the application to their phone, a several minutes connection to the website landed them on the radar of the authorities.

But there is no way to verify the claim of the Turkish prosecutor and how many people became ensnared in the scheme.

With an official ruling on the controversial issue, Turkey’s Supreme Court has accepted ByLock use as a proof in courts for Gulenist links.

The designation of downloading an app as an evidence for incriminating someone for membership to a terrorist organization comes intriguing for legal experts and observers.

A study published by two British experts in London cast doubt on the narrative of the Turkish government.

“The evidence that the [ByLock] app was used exclusively by those who were members of supporters of the Gulen movement [is] utterly unconvincing and unsupported by any evidence,” William Clegg QC and Simon Baker, two barristers said in their legal opinion, according to the Guardian.

They said the app was not just used in Turkey but was available to everyone. It was among the top used 500 apps in 41 separate countries, Guardian reported.

The idea that the app was exclusively used just by one group defies the logic and the data, observers say.

While the militant organizations, including extremist Islamic State (ISIS), use encrypted apps like Telegram, Western law enforcement officials do not arrest every single user of Telegram.

According to the report drafted by the two barristers, Turkey’s mass arrests of people over ByLock openly violates European Convention on Human Rights.

In a different report, Thomas Moore, a British computer forensics expert, dismissed the official Turkish explanation as baseless and absurd.

Turkey Warns Against Escalation As Protests Unfold in Iran