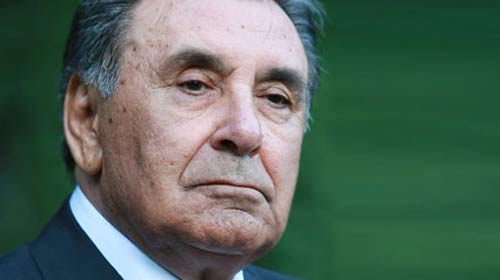 A Turkish court ruled to forcefully bring former media mogul Aydin Dogan who is currently in Germany to the courthouse to provide his defense at a hearing on the charge of making an unfair profit while running his business.

Dogan and his daughter Hanzade Dogan Boyner, Imre Barmanbek and Ali Riza Temuroglu face trial at Istanbul 7th Criminal Court of First Instance over an accusation of making an unfair profit to the firms, which provide print equipment and paper, in violation of the capital market law.

The court previously dropped the case. But Supreme Court overturned the verdict of the lower court this spring and the case was reopened.

Upon learning that Dogan is currently receiving medical treatment in Germany, the court postponed the hearing to next week.