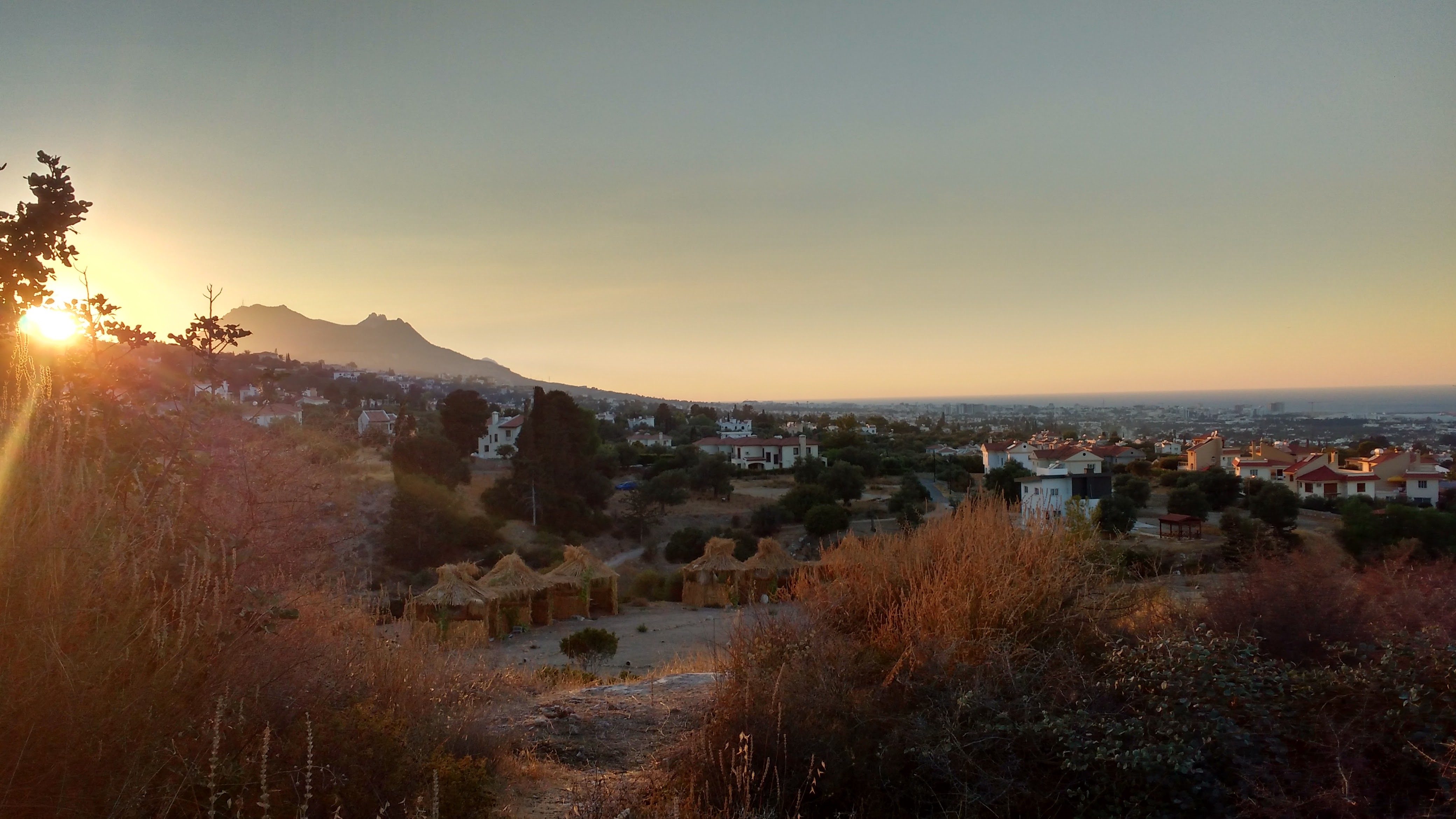 A self-declared state recognized only by Turkey, the Turkish Republic of Northern Cyprus (TRNC) spans the northern third of the largest island in the Eastern Mediterranean. Condemned by the Greek Cypriot south, and declared invalid by the international community, it plays by its own rules. The South, formally known as the Republic of Cyprus, is an EU member state and inspires the image most Westerners have of the island. Technically and geographically speaking, ‘Cyprus’ describes the whole island; politically and culturally speaking, it’s a loose term that obscures a complex reality.

Northern Cyprus is a fertile breeding ground for human rights violations. There are no laws against human trafficking and few incentives to create, let alone enforce them. While the South has at least formally adopted measures to meet international human rights standards, the North operates in a unique political grey zone exempt from E.U. legislation and unfettered by the national rule:

Sex trafficking is a major problem on the island. Prostitution has thrived as an ‘open secret’ since the late 90s, when Turkey outlawed its gambling casinos and moved them to the island, spurring the growth of ‘nightclubs’ around them. The nightclubs—not to be confused with the handful of dance clubs in the area—are strip clubs doubling as brothels. Men frequent these ‘entertainment establishments’ not only to watch the dancing but also to pay for sex.

Many of the women who work at the clubs come to the TRNC voluntarily. Many do not.

One taxi driver, who regularly drives men to the clubs, said many of them come willingly to the island during the summer months to help pay for school in their home countries. ‘Others,’ he said, ‘are here under dubious circumstances. They take their passports away from them and make them work to get it back.’

The women are required to hand over their passports to police as they enter the TRNC and to undergo weekly check-ups at state hospitals afterward. Originally meant to prevent the abuse of employers, the passport hand-over provision now puts women at the mercy of the authorities, who may or may not be complicit in trafficking themselves.

None of the women are allowed to leave the premises of the club, or their adjacent living quarters unless it’s to accompany a man to his hotel room. They are expected to perform work each night unless they are in their menstrual period. Employment contracts, if they have them, last at least three months.

In the U.S. State Department’s 2017 Trafficking In Persons report, Northern Cyprus received a Tier 3 ranking, making it a “zone of impunity for human trafficking.” The ‘TRNC criminal code’ prohibits living off the earnings of prostitution or encouraging prostitution and forced labor, but there is no ‘law’ in the North that specifically prohibits trafficking in persons.

Economic and political justification for this reality seems to override ethical considerations.

Nightclubs provide a significant source of tax revenue for the Turkish Cypriot administration. Media reports estimate nightclub owners pay between 20 and 30 million Turkish lira ($5.7-8.5 million) in taxes annually. Some figures estimate that casinos and nightclubs account for 40% of the local budget, as they draw significant business from Turkish tourists.

“Tourism and sex have commonalities in providing services that satisfy basic physiological and psychological needs of human beings,” write the authors of a 2009 academic report entitled Sex Tourism in Northern Cyprus: Investigating the Current Situation. “Although it has not been spoken out loud by the government officials and tourism scholars, ‘sex tourism,’ by being the fourth ‘S’ after sea, sun, and sand, has the potential to put Turkish Republic of Northern Cyprus (TRNC) on the international tourism map again.”

The TRNC’s de facto political status, easily framed as a handicap to globalization, is, in reality, one of its greatest assets when it comes to proliferating the sex trade.

He is talking about the universities, but the full meaning is lost on few who know the island. Outside the jurisdiction of not only the EU but the Republic of Cyprus itself, the TRNC can effectively do as it pleases, and many stakeholders intend to keep it this way.

It is even in the interest of sex workers themselves to perpetuate the current situation.

Natalya, 20 years old, came to the island in July after responding to an ad on Instagram. She now works at Golden Girls, a nightclub located ten kilometers west of Lapta.

When asked about her living and working conditions, including the passport policy, she said, “It is so-so,” then quickly amended her statement: “Everything is fine with management. We can get our passports back if we want to leave.”

Her country of origin was unclear, as she spoke fluent Turkish but changed her story several times, first claiming “Uzbekistan,” then “Belarus.”

As a self-proclaimed voluntary worker, she could face threats to her earnings, including deportation, for providing a truthful account. Had she been a trafficking victim herself, she would not have safely been able to admit to it.

The only shelter accepting trafficking victims in Northern Cyprus closed in 2016.

Freelance journalist whose work explores how gender politics impact human rights. She is currently based in Berlin.