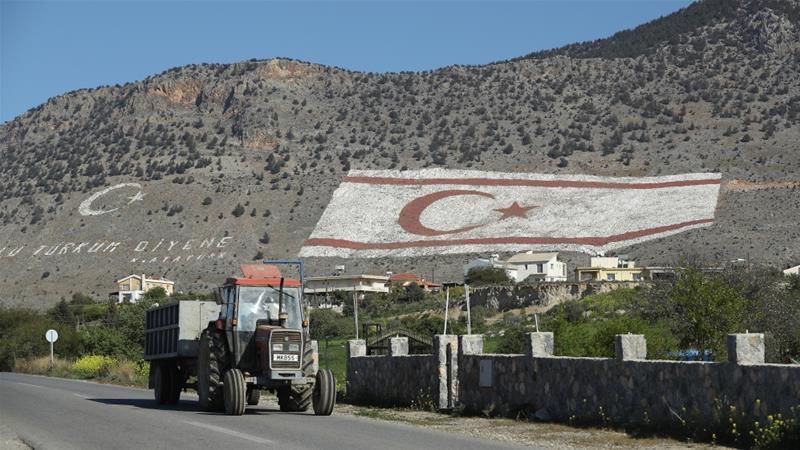 A coalition looms large on the horizon after prime minister’s party took the lead in parliamentary elections but lacked the majority to form a single-party government in Turkish Cyprus, a separate political entity in the north of the divided island, only recognized by Turkey.

The Turkish Republic of Northern Cyprus (TRNC), established in the wake of Turkey’s 1974 intervention in the island in response to an Athens-backed coup, voted Sunday in snap polls forced by tensions in the previous coalition.

The vote comes ahead of presidential polls later this month in the internationally recognized Greek-majority Republic of Cyprus, with peace efforts on hold until both sets of elections are over.

The National Unity Party (UBP) of prime minister Huseyin Ozgurgun came out on top with 36 percent of the vote, ahead of the socialist Republican Turkish Party (CTP) at 21 percent, Turkish Cypriot media reports said, based on an unofficial near-complete count.

Projections show that this should give the UBP 21 seats, short of the 26 seats needed for a majority in the 50-member house.

Final results are due late Monday or early Tuesday. More than 190,500 people were registered to vote.

“The UBP has emerged as the biggest party by a wide margin,” said Mr. Ozgurgun in a victory speech early Monday. “We are preparing for new days with the power the people have given to the UBP.”

A coalition with the CTP — whose vote plunged in these polls — is unlikely and the UBP may team up with smaller parties like the Democrat Party (DP) and the Rebirth Party (YDP) to muster the seats.

Unlike the socialist CTP, these parties including the UBP are not fans of negotiations with the Greek Cypriots to unify the island, preferring a two-state solution.

The People’s Party (HP) — a new party that has expressed skepticism over negotiations to reunify the island — polled well on 17 percent and was on course to win nine seats.

President Mustafa Akinci, whose doveish Communal Democracy Party (TDP) was set to win only three seats, will want broad backing at home as he seeks to push once more for a federal solution to the Cyprus problem and convince his Greek Cypriot counterparts he means business.

The election in the northern third of Cyprus comes six months after efforts to reunify the island collapsed at a United Nations-hosted peace summit in Switzerland over several sticking points including the withdrawal of Turkey’s 45,000 troops.

On January 28, the Republic of Cyprus is set to hold a presidential election in which conservative incumbent Nicos Anastasiades is the frontrunner.

Anastasiades has campaigned on a pro-peace ticket, vowing to attempt to revive talks with Mr. Akinci, despite the souring of their relationship after two years of tough and ultimately fruitless negotiations.

HDP Says Respects Demirtas’ Decision to Step Down As Chair