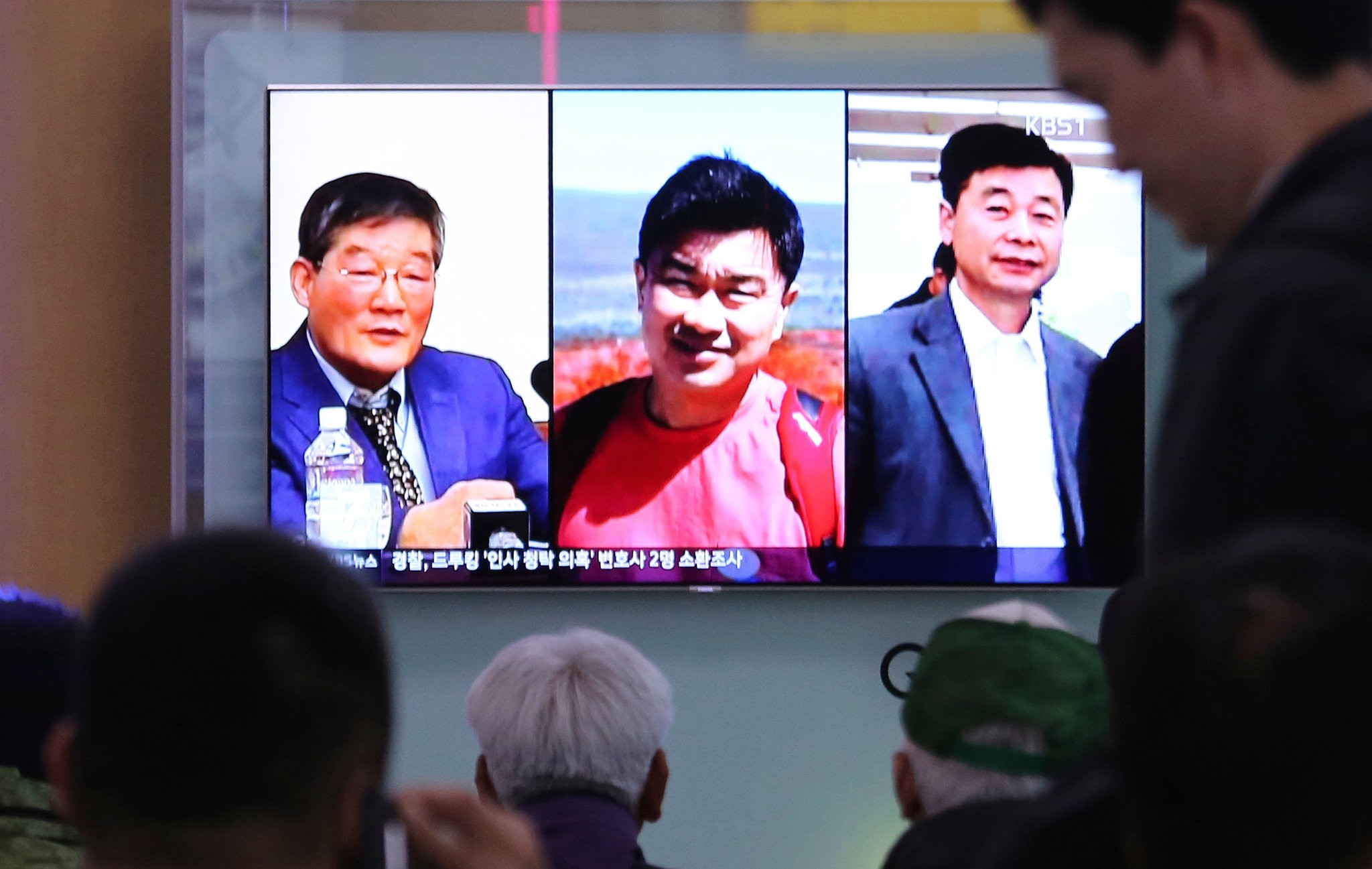 “I thought I would never say this sentence, but I would like to see Turkey follow the example of North Korea and release American hostages they’re holding,” U.S. Senator James Lankford (R-OK) said on the Senate floor on Friday, in an expression of growing exasperation for Ankara’s refusal to release jailed American citizens, especially a U.S. pastor.

Senator Lankford insisted on the immediate release of U.S. Pastor Andrew Brunson days after a Turkish court decided to keep him in prison. “Literally, under Dr. Brunson’s feet, Turkey shifted from where they were, to where we don’t recognize them anymore as a NATO ally,” he told the Senate.

The senator who, along with Senators Jeanne Shaheen (D-NH) and Thom Tillis (R-NC) previously called for sanctions against Turkey, urged Turkey to take a cue from North Korea which recently released three American citizens.

North Korea freed three Korean-American citizens as a gesture of goodwill amid ongoing talks for the denuclearization of the peninsula.

“Now when Turkey, a NATO ally, is behind North Korea and how they are handling humanitarian issues Turkey has moved to a very bad spit. And it’s not a space that they need to stay,” the senator said.

On Monday, a court in the western province of Izmir refused to release Brunson who faces up to 35 years in prison on charges of espionage, membership to Gulen Movement and abetting outlawed Kurdistan Workers’ Party (PKK).

He dismissed charges as shameful and disgusting during his defense at the hearing.

The senator who six weeks ago went to Turkey to attend the first court hearing against Pastor Brunson called on the U.S. citizens and businessmen to avoid traveling to Turkey.

“I would discourage anyone that I speak to and have to do any business in Turkey, to travel to Turkey at this point because if you’re doing business in Turkey you cannot guarantee the safety of your employees any longer,” he said in a steep warning. He also cautioned the U.S. citizens against traveling to Turkey, citing the state of emergency measures in place.

“They can sweep up anyone for any accusation, hold them for any length and that is not just theory that is being proven by a pastor being held for a year-and-half in Turkey with false charges.”

“I would highly recommend no one does business in Turkey at this moment,” he added.