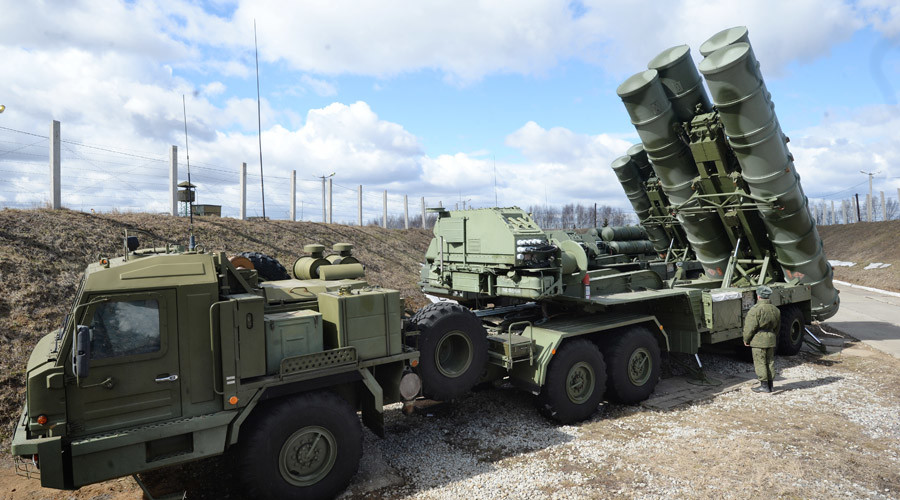 After months of diplomatic wrangling over financial terms, Turkey and Russia finally signed a loan agreement in Ankara for the purchase of S-400 missile system, Turkey’s Undersescretariat for Defense Industries (SSM) announced on Friday.

Turkey will procure two S-400 batteries and the second one will be optional, the SSM said.

The Turkish government will use Russian loan for the procurement of the system, President Recep Tayyip Erdogan said on Wednesday. “We will not borrow over dollar, we will borrow with rubles,” the Turkish president said, underscoring that the debt will be cheaper for Turkey.

The first delivery will be made in late 2019, the SSM said. Turkey’s preference for the Russian system rattled its NATO allies.

In ISIS Crackdown, Turkey Remands 75 Suspects Ahead of New Year