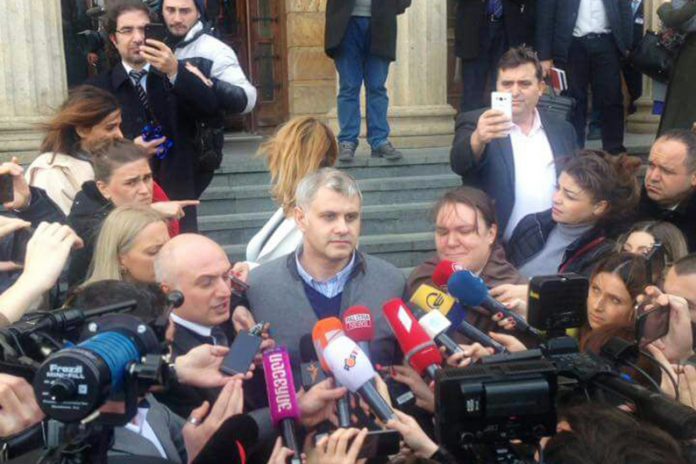 A Turkish teacher who remained in detention for nine months after the Turkish government’s relentless quest for his extradition has been released by Georgia.

Mustafa Emre Cabuk, a teacher and an official at a Gulen-linked school in Georgia was caught at Turkish government’s sprawling global manhunt against members of Gulen movement. Ankara sought his extradition.

GOOD NEWS: My colleague MP Tamar Khulordava from Georgia just wrote me that Mustafa is free on bail. I am very happy for him, his family and for #Georgia. #FreeCabuk https://t.co/yxzt9oAe7V

The moment Mr. Cabuk reunited with his family and kids were recorded by media.