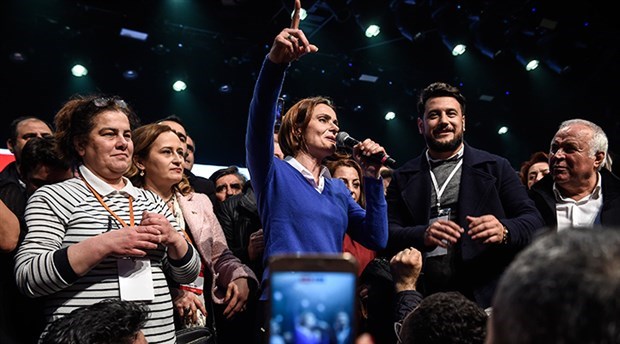 Leading Istanbul branch has always been the top prize for any aspirant politician within any political party. Canan Kaftancioglu has become new Istanbul head of main opposition Republican People’s Party (CHP) after an election on Sunday.

What started as a promising day, however, morphed into a legal drama for the new public face of CHP as Turkish prosecutors immediately launched a probe into her after her victory speech.

Only two weeks ago, Interior Ministry removed CHP Besiktas Mayor Murat Hazinedar over charges of corruption. But the opposition regards the accusations as politically motivated and sees the removal as just one step in a broader crackdown on political opponents and local government.