Israel Postpones Debate on Armenian Genocide Until After Turkish Polls 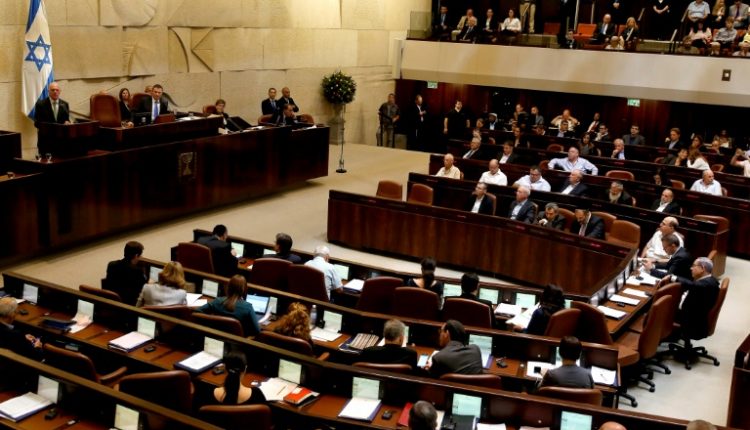 Israel’s prime minister delayed a parliamentary debate about official recognition of Armenian Genocide until after the Turkish elections on the ground that any Israeli move would help President Recep Tayyip Erdogan at the ballot box.

Heeding with the recommendation of Israeli Foreign Ministry, Prime Minister Benjamin Netanyahu delayed the planned discussion shepherded by a small group of lawmakers in Knesset to act against Turkey in retaliation for Ankara’s harsh criticism of Tel Aviv over killing Palestinian protesters.

The Foreign Ministry argued that the bill would help the standing of President Erdogan in June 24 elections.

The relations have been strained over mutual recriminations triggered by Erdogan’s calling of Israel as a “terror state” after Israeli forces’ heavy-handed response to unarmed Palestinian protesters. More than 60 protesters were killed when Israeli troops opened fire at Palestinians who were protesting the inauguration ceremony of the U.S. Embassy in Jerusalem.

Erdogan even compared Israel’s response against Palestinians to the Nazi treatment of Jews in Germany.