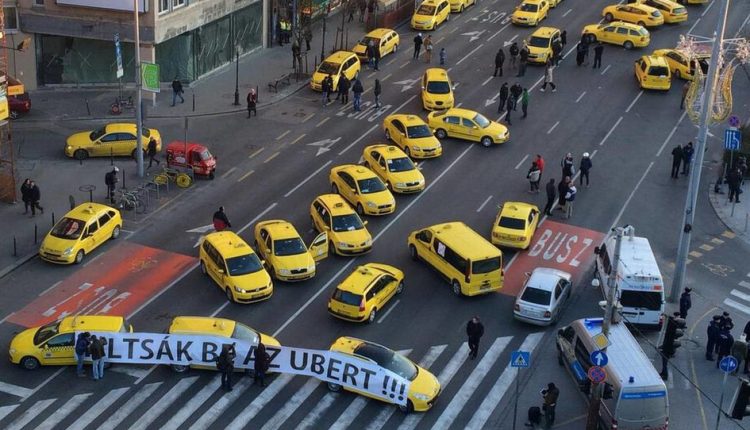 Turkish President Recep Tayyip Erdogan sided with local taxi drivers in a dispute with Uber and declared the end of the global ride-hailing giant’s thrust to the Turkish market.

President Erdogan said on Friday that the ride-hailing app is finished in Turkey after taxi drivers from Istanbul mounted a concerted pressure on the politicians to ban Uber.

More than 17,000 taxis operate in Istanbul. Uber’s entry into the city, which is home to more than 15 million residents, sparked tensions with taxi drivers.

The tension escalated to a point that Uber drivers are even physically beaten and driven by established taxi drivers.

President Erdogan’s intervention followed a series of regulations imposed by the government. The transport licensing requirements have been tightened in a bid to make difficult for new drivers to use Uber.

An angry Erdogan said: “This thing called Uber emerged. That business is finished. That does not exist anymore.”

“We have our taxi system. Where does this come from?” the president asked after directing castigating remarks against Uber. He said Turkey will decide by itself.

Israel Postpones Debate on Armenian Genocide Until After Turkish Polls