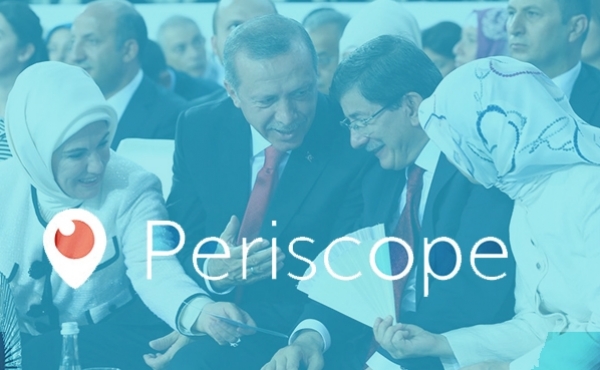 Following the botched coup in 2016, the Turkish government has shut down more than 160 media outlets, chipping away available tools to be used by different segments of society to express themselves in media. It pushed professors who were dismissed in post-coup purge and journalists who lost their jobs and many other people to seek alternative platforms to reach society.

The Turkish authorities are now working on a new draft bill to completely shut down on accounts of Youtubers and social media activists by making having a government license mandatory for broadcasting on any platform.

Turkey’s main media watchdog, The Supreme Board of Radio and Television (RTUK), will intensify the censorship on internet platforms.

The military offensive against Kurdish enclave of Afrin also played a catalyzer role in the latest bout of the crackdown on media.

Authorities have detained 573 people over critical posts on social media about the ongoing military offensive.

Critics fear that the latest clampdown is set to choke an already diminished landscape of free expression and thought.

“Since the start of Operation Olive Branch, 449 people have been detained for spreading terrorist propaganda on social media and 124 people detained for taking part in protest action,” Turkish Interior Ministry said.

In the waves of detentions, 11 members of Turkish Medical Association (TTB) have been detained by prosecutors, but later have been released. President Recep Tayyip Erdogan called them as “servants of imperialism and terrorist lovers.”

His spokesman Ibrahim Kalin defended the prosecutorial actions, saying that there are laws that prohibit glorification of terrorism and terrorist propaganda through media.