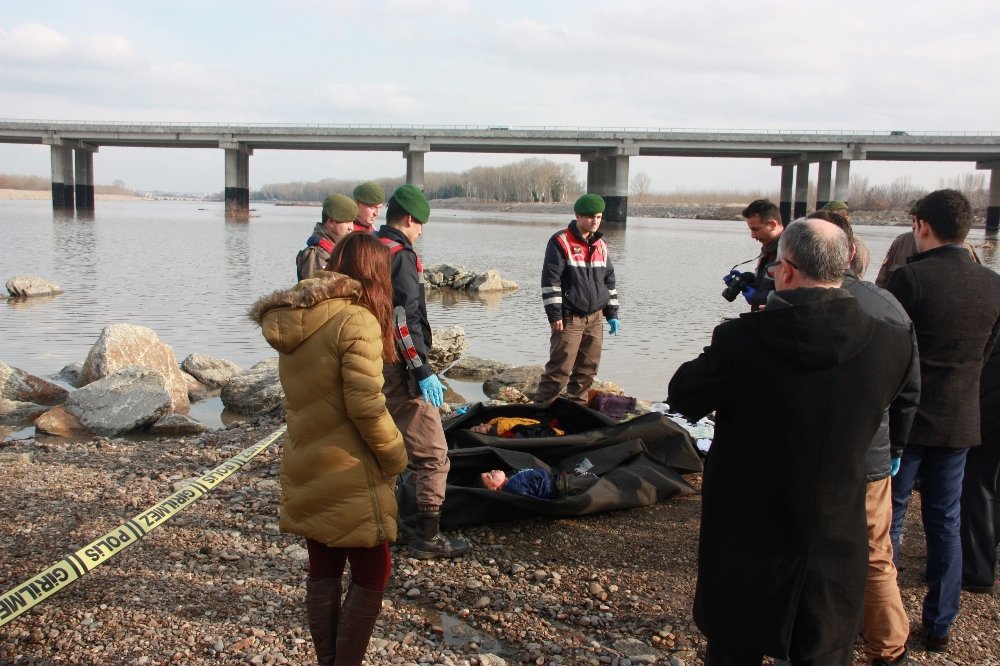 Thousands of Turks who escaped a crackdown back at home try to build a new life in Greece. After entering the country by crossing the Maritsa river or the Aegean Sea on dinghy boats, many settle in refugee camps. The problem of Turkish asylum seekers has put additional pressure on already strained ties between two neighbors.

“The intense climate of polarization is established in Turkey today. It doesn’t allow us to breathe,” 40-year-old Ismail told Globe Post Turkey standing in a group of Turkish refugees in Athens.

According to Eurostat, last year alone almost 14,000 Turks applied for asylum in Europe.

Refugee relief organizations report that more than a thousand of Turkish citizens have sought asylum in Greece. The number increased after the failed coup attempt on July 15, 2016. Turkish authorities have suspended or dismissed more than 150,000 judges, teachers, police and civil servants in the post-coup crackdown on government opponents.

Refugee boats still come to the Greek shore in the East Aegean islands on a daily basis.

Turkish citizens are now joining Syrians, Iraqis, Afghans and others seeking for a safer life in Europe.

On Tuesday, a group of 17 Turkish citizens landed on the Aegean island of Oinousses seeking asylum. Local media reported that the group included teachers, judges, civil servants and six children, who fled Turkey for fear of political persecution.

From Persecution in Turkey to Greek Jails

Dark-haired Feyyaz, once a medical student in Turkey, came to Greece in October 2016.

“I was on the boat together with 120 refugees. When the boat started to sink, I called the port police for help,” Feyyaz recalled.

The rescue operation might have saved lives, but under suspicion that Feyyaz organized the trip, the young Kurd was put behind bars on the same day. He was charged with “human trafficking” and stayed in Greek prisons for another 13 months.

“In Turkey, you can easily be imprisoned and prosecuted without any proof, but I never believed this could happen also in Greece,” Feyyaz, who is a member of left-wing People’s Democracy Party (HDP), said.

During the post-coup era, the pro-Kurdish HDP has been facing a systematic crackdown with hundred of its members arrested.

While in Turkey, Feyyaz was also arrested and spent months in prison.

“My fear was, if arrested again, that this time it would not end good for me,” he explained his concern. This was the reason he decided to leave his family behind.

After pending more than one year in Greek prisons, Feyyaz’s case got some attention from local media. Greek left-wing political party Syriza called for a “fair trial.”

In November, Feyyaz was found innocent and released from prison. He is now a free man, hoping to find a way to continue his study in Greece.

“In prison, I met many refugees who are like me, falsely accused of being smugglers. Authorities show no interest in their stories,” Feyyaz said. He added that without the political and media fuss that followed his trial, his case would not be any different.

“When I was first prosecuted in Lesbos, the translator could not speak proper Turkish. Judge found me guilty and demanded my extradition to Turkey,” Feyyaz recalled. He appealed the verdict.

In Turkey, more than 150,000 public servants have been suspended, sacked or detained on real or perceived links to coup plotters. More than 50,000 have been imprisoned pending trial.

Some 140,000 people in Turkey have had their passports canceled, according to a recent report by the main opposition party.

Turkish refugees try to enter neighboring Greece by crossing Aegean sea or Maritsa (Evros) river in eastern Greece. Last week, a mother with her two children – victims of the massive post-coup persecution – drowned as they attempted the journey.

Turkish refugees on the run from Erdogan’s persecution decide to illegally cross the border, as there is not much more left for them to do in Turkey, refugees in Athens told Globe Post Turkey.

Ismail, an author of a poetry book, who declared himself a pacifist, explained that there is no rule of law in Turkey at the moment.

“Not only that the government’s party totally controls all institutions within the state but also they prolong their power within the society through armed groups,” Ismail said.

Turkish refugees in Athens said they left good and stable lives in Turkey because most of them were threatened with imprisonment.

Describing her interactions, Margo Davidson, a member of the Pennsylvania House of Representatives, who recently visited Turkish refugees in Greece, said: “I had many moments when I was in tears.”

While the flow of refugees from Turkey to Greece increases evidently on a daily basis, the relationship between neighbors plunged into a state of dispute in past months.

“Turkey systematically violates international law and continuously crosses red lines. And, when called back to order, it complains and reacts as if it were detached from the reality,” Greek Foreign Ministry spokesman Alexandros Gennimatas said last week.

“If necessary we will invade and take over 18 Greek islands in the Aegean Sea,” the current leader of the main opposition Republican People’s Party (CHP), Kemal Kilicdaroglu, has said.

Soon after the coup attempt, Athens and Ankara clashed diplomatically over the fate of eight Turkish officers who used a military helicopter to flee to Greece.

The two countries locked in a diplomatic row after the Greek Supreme Court refused to extradite them back to Turkey citing the lack of fair trial in the country and incidents of rampant torture and mistreatment in prisons. When authorities granted asylum to one of the coup-plotting officers, Ankara was enraged.

To defuse tensions, the Greek government filed the decision of the asylum authorities with an upper commission for a review.

After months in Greece, Feyyaz and Ismail, both of whom had been political activists back in Turkey, expressed concerns regarding the future course of events and politics in their home country.

“Evil is organized in a way it has never been before,” they summed up.

Turkey Blasts France, US Over Comments on Syrian Ceasefire