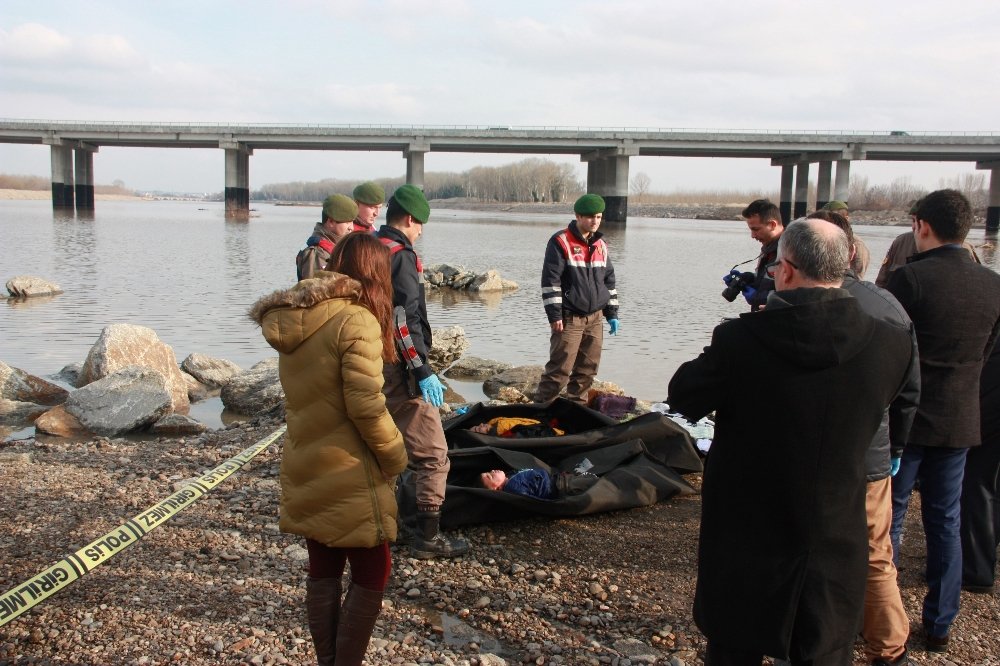 Three people, including two children, drowned and seven more were missing after their boat capsized Tuesday while crossing a river from Turkey to Greece, reports said.

Their inflatable boat overturned while the migrants were seeking to cross into Greece over the River Evros — known as the River Meric in Turkish — which runs close to the border.

The corpses of a woman, 37, and two children aged 10 and five-six years were recovered after the incident, which took place before dawn in Turkey’s northwestern Edirne province.

The dead woman was a Turkish teacher, expelled as part of the post-coup crackdown and was fleeing possible arrest. Three Pakistanis were detained on suspicion of acting as guides for the crossing.

Turkish nationals, who fear being caught up in the crackdown that followed the 2016 failed coup, have sought to flee illegally to Greece using maritime or land routes. 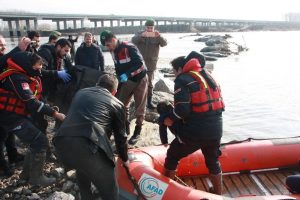 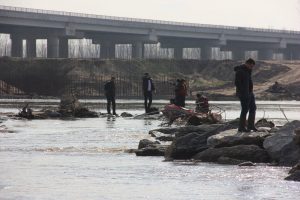 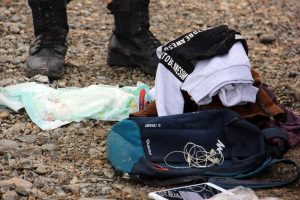