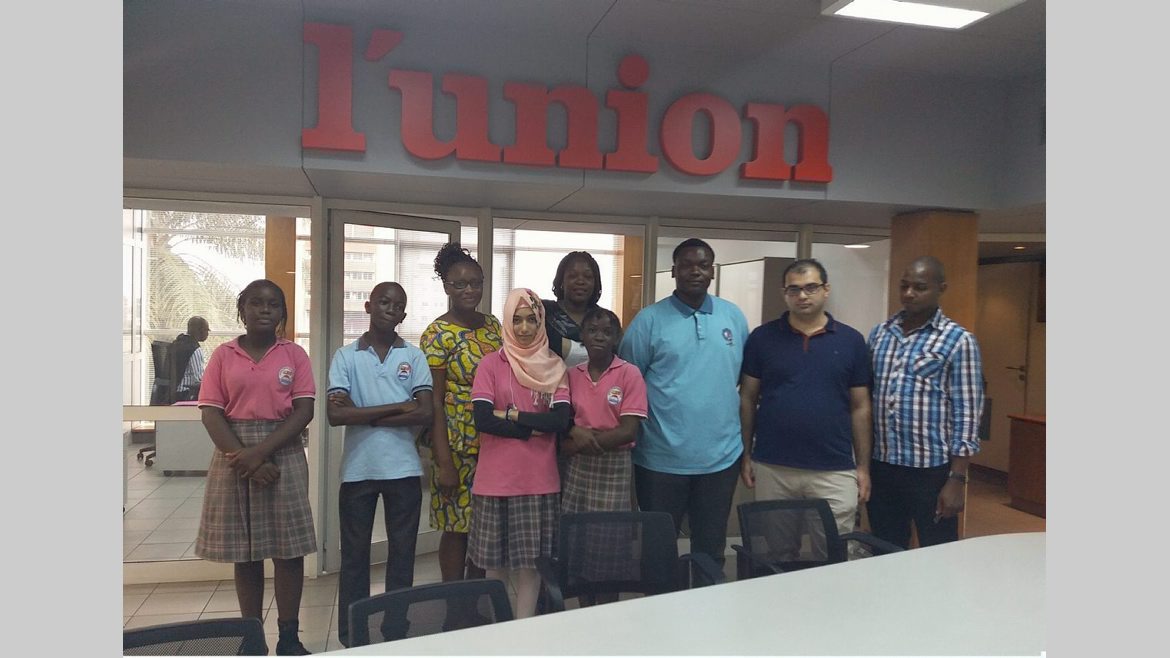 A number of Turkish teachers and their families who are placed in police custody in Gabon face the risk of deportation to Turkey, with rights groups worldwide urging Gabon officials to stop their expulsion given the lack of right to fair trial and mistreatment in prison in Turkey.

Turkey’s global manhunt against members of Gulen Movement across the world seems to make another headway in an African country.

Osman Ozpinar, principal of Ecole la Lumière, a school located in Gabon’s capital Libreville and affiliated with Gulen Movement, Ibrahim Akbas and his spouse Fikriye Akbas, Adnan Demironal, another school employee, have already been detained by police upon what seems to be pressure from the Turkish government in Ankara. Fikriya Akbas was last week released.

But wives and children of the detained Turkish nationals were also placed under police detention.

In # Gabon, 4 pro-Gulen Turkish teachers have been detained for 23 days at the request of the Turkish government. Tonight, the police raided their homes and detained their wifes as well. They are at risk of being forcibly handed over to Turkey. @UN @RebHarms @nateschenkkan

The incident exposes the long reach of President Recep Tayyip Erdogan’s government, which has launched a relentless campaign to haunt supporters of U.S.-based cleric Fethullah Gulen both in Turkey and abroad.

It also came after Turkish spy agency snatched five teachers and one doctor linked with the cleric in an operation that rattled Kosovo’s internal politics, leading to the dismissal of the interior minister and secret service chief.

In response, Hadinaj expressed dismay as well as a shock by Erdogan’s remarks. “Nobody can come up and abduct people from Kosovo this way. It is a kind of robbery.”

Last week, The Turkish authorities boasted that Turkey’s spy agency brought 80 Gulenists from more than a dozen of countries back to Turkey.

Turkey, Greece Locked in War of Words Amid Tension Over Soldiers