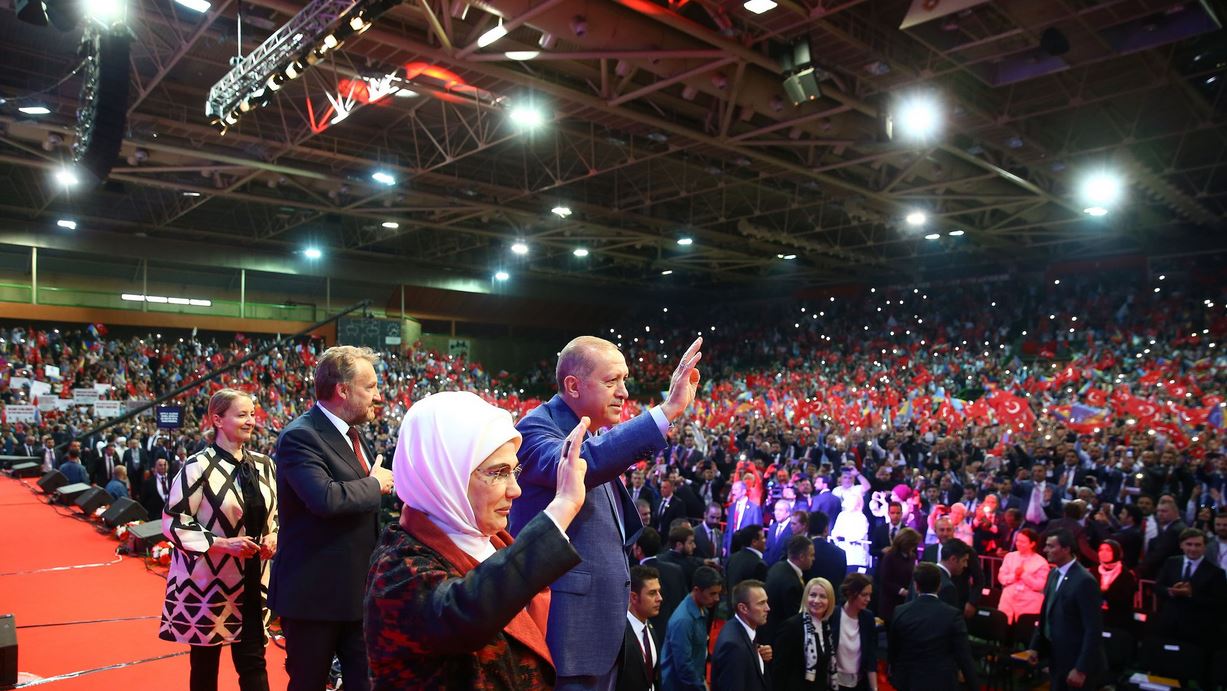 Turkish President Recep Tayyip Erdogan said the National Intelligence Organization (MIT) informed him about a potential assassination plot against him ahead of presidential elections.

Erdogan who was in Sarajevo for a campaign rally on Sunday informed the press about the reports during a press conference along with his Bosnian counterpart.

“The reason I am here [now] is that I received this intelligence. Such threats and operations will not stop us from going forward. We will continue on our path,” the Hurriyet Daily News quoted him as saying.

Previously, state-run TRT channel reported that intelligence agencies of the Balkan countries and Turkey are working to investigate reports of preparations for an attack against the president.

Erdogan who was blocked by several EU countries, including Germany and Austria, to hold campaign rallies there for June 24 snap elections chose an unusual city, Sarajevo, to address the Turkish diaspora.

He is running in the presidential elections and hopes to seal another term after the country made a transition to the executive presidency.