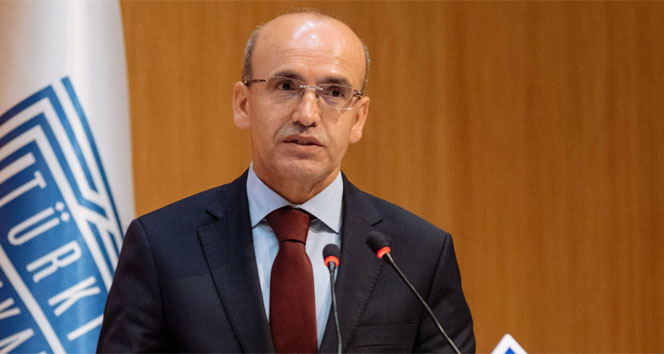 In new candidate list for June 24 parliamentary elections, the ruling Justice and Development Party (AKP) left current ministers, including Deputy Prime Minister Mehmet Simsek whose name has long been reassuring for international investors, out of the list as it goes through a major recast and transformation.

The AKP did not include Economy Minister Nihat Zeybekci, Finance Minister Naci Agbal, Science, Industry and Technology Minister Faruk Ozlu and Simsek who was one of the leading figures that shaped Turkey’s economic figures in its new list.

But whether this points to reshuffle in economy team reveals a policy shift for AKP remains to be seen while signs of a brewing economic crisis loom large over the upcoming presidential and parliamentary elections. Because according to the new executive presidential system, which was approved by the public in a referendum last year, a lawmaker cannot have a ministerial post at the same time. That means, the new president can appoint or elect figures outside Parliament for cabinet posts.

Simsek who attended an international forum in Washington, D.C., last month drew ire of President Recep Tayyip Erdogan for his comments on interest rate and management of the economy.

Current Energy Minister Berat Albayrak, Interior Minister Suleyman Soylu and Foreign Minister Mevlut Cavusoglu were named as candidates in AKP’s parliamentary list. This automatically shuts down the prospect for them to maintain their ministerial positions due to the new system.

Mehmet Metiner, Samil Tayyar and other party bigwigs also found themselves out of the list.

In similar fashion, main opposition Republican People’s Party (CHP) removed some of the established figures of the party to open the way for young generations.

Pro-Kurdish People’s Democracy Party (HDP) named independent journalist Ahmet Sik, actor Baris Atay, activists Veli Sacilik and Omer Faruk Gergerlioglu both of whom were purged by the government as candidates in its list. HDP appears to have a broad appeal to wide segments of political and social spectrum.