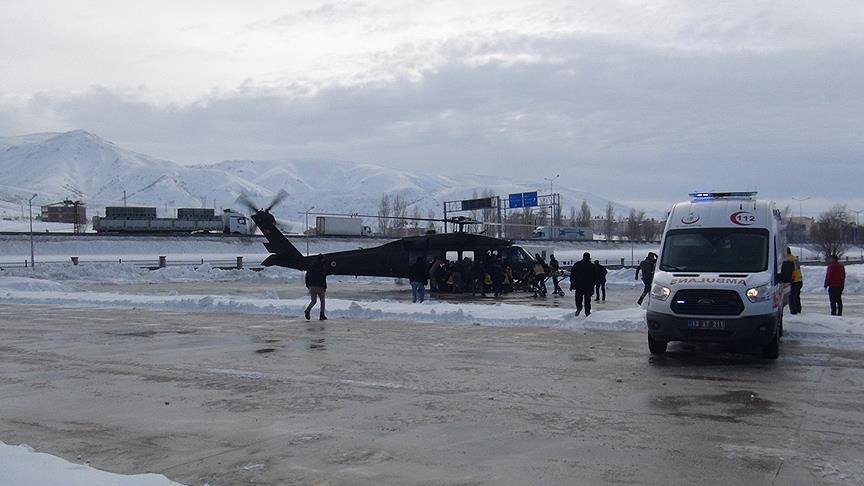 A Turkish military operation against outlawed Kurdish insurgents in snowy mountains of southeastern Turkey ended with a tragic incident when an avalanche killed five soldiers and wounded 12, authorities said.

The incident took place in the southeastern province of Bitlisafter an avalanche swept a group of soldiers during an operation, the local governor’s office said. The wounded were brought to a local hospital by helicopters.

The Turkish security forces have been fighting the banned Kurdistan Workers’ Party (PKK) in southeastern Turkey for more than three decades. The insurgent group is listed as a terrorist organization by Turkey, the U.S. and EU.