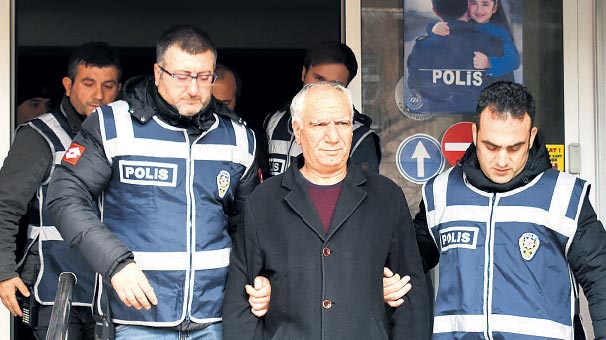 The Turkish authorities have detained at least 150 people, arresting 11 over critical posts on social media about the ongoing military offensive against Kurdish militia in the northwestern Syrian town of Afrin.

The Turkish government has accelerated its crackdown on citizens who express critical thoughts against the operation against People’s Protection Units (YPG) in Afrin.

Offices of Chief Public Prosecutors in more than a dozen cities have launched probes into social media posts, detaining at least 150 people in less than five days. The prosecutions mostly targeted Turkey’s Kurds and members of Peoples’ Democracy Party (HDP).

HDP officials Fatos and Mehmet Polat were among the ones who were put behind bars.

A teacher in the central province of Kayseri has been jailed over charges of “terror propaganda, inciting hatred and provoking civil war, acting at orders of terrorist organizations Kurdistan Workers’ Party (PKK) and YPG.”

Turkey has launched an offensive against YPG-held Afrin, sent tanks and troops to take over the city.