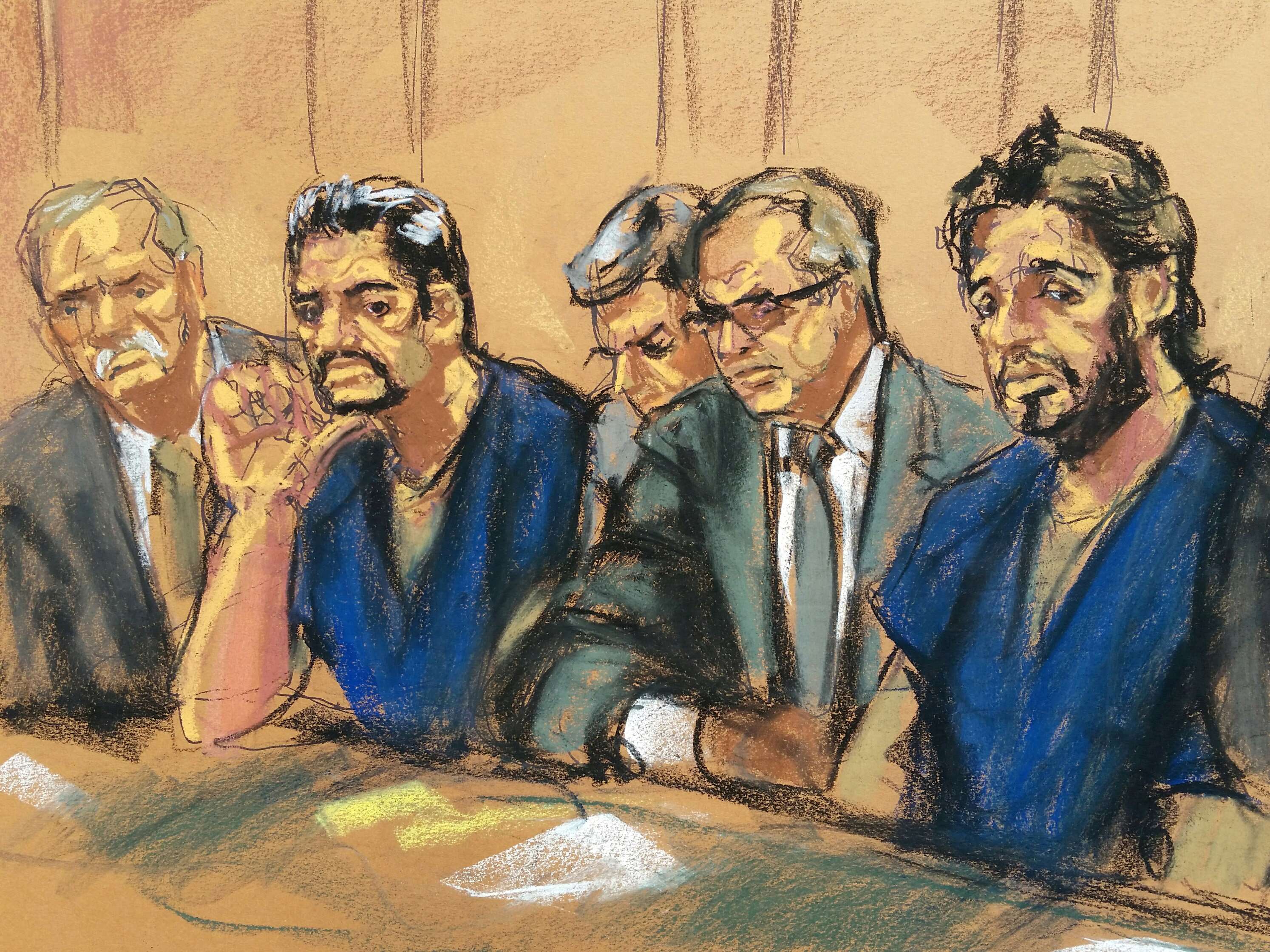 CIA Locked Him in Cage in Dubai

Path of Reza Zarrab, the key architect of the plot in the U.S., was crossed with CIA in Dubai in 2015 and in Istanbul in 2016. U.S. Consulate employee Metin Topuz, who was imprisoned over Gulen links, pledged to him that if he went to the U.S., nothing would happen to him. They cut a deal.

Iran-backed Houthi rebels killed former Yemeni President Ali Abdullah Houthi after he cut a deal with the Saudis. The execution is likely to further stir up a tug of war and standoff between two regional powers, Saudi Arabia and Iran.

A conscripted soldier who stood trial over torturing a stray cat was released pending trial in the eastern province of Erzincan. The judge who released the private said he would bring the case to the Constitutional Court, seeking clarification over the terms of the sentence in case of a torturing stray cat. The current law differentiates the term of punishment according to whether a cat is owned by someone or it is a street cat. If it is a street cat, a defendant accused of torture or mistreatment of a stray cat, he/she gets a lesser sentence.

No limits on Capital and Liquidity Flows

After facing criticism over targeting businessmen who intend to move their assets out of Turkey, President Erdogan clarified his weekend remarks. He said Turkey is an open market economy. “Anybody could move his money out of Turkey. We have no problem with those who transfer his assets for investment.”

Chambers Are Under Invasion of Gezi People

The Union of Chambers of Turkish Engineers and Architects’ (TMMOB), which is using the same anti-Turkey discourse with foreign powers to stymie vital mega infrastructure projects, has no democratic representation at all. A small minority dictates its ideological preferences, its policies to the majority in the chamber. This is against democracy. The government should immediately enact a draft bill to legalize proportional representation to end tyrannical yoke of minority of representatives over majority in chambers to bring democratic structure to them.

A FETO lawyer offered help to secure Reza Zarrab’s release if he blamed Erdogan when he was arrested in Dec. 17 corruption investigation in late 2013.

Arrested Over Bribery, He Was Also Released Through Bribing

Reza Zarrab continued his testimony on fourth day. He bribed judges to be released in 2013. As soon as he was released, he attempted to revive his gold trade business with Halkbank.

One Quarter Belongs to PKK

Syrian Kurdish militia YPG, which is extension of the Kurdistan Workers’ Party (PKK), replaced with Daesh thanks to U.S. air support. It receives tremendous U.S. aid and assistance, controls a quarter of Syrian territory.

Everybody Must Hear Sufferings

A conference about sufferings and victimization by the unjust practices of the emergency rule commanded great attention. People, academics and public workers who were purged by government decrees flocked to the gathering to express their agony and problems.

Turkey’s core inflation rate has become 12,98 percent, a record since 2003. With the new figure, there is no possibility to reduce it to single digits, a goal set by the government, by the end of this year. The price hikes in main consumer goods were visible and sharp, further worsening situation of the low-income families, and struggling working class.