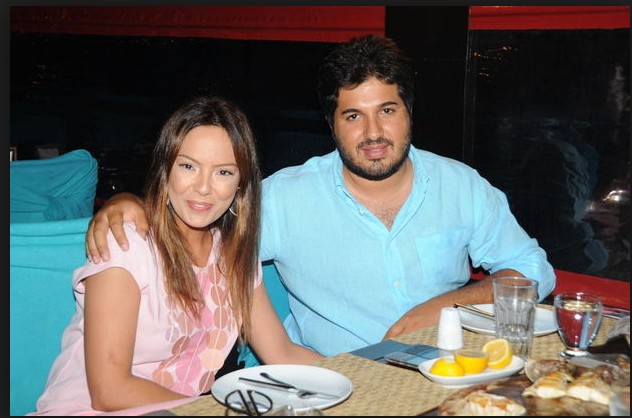 His Assets Are Seized

In a surprise step after Turkish-Iranian businessman Reza Zarrab decided to become a witness in Iran sanctions trial in New York, Ankara moved to confiscate his assets in Turkey.

Prime Minister Binali Yildirim slammed main opposition CHP leader and saying that Mr. Kilicdaroglu drives his party into a looming doom. CHP leader played a script written by FETO and made a mockery of himself by smearingErdogan family.

Which Companies Did You Sell?

CHP brought the documents of the Isle of Man offshore company and money transfers by the Erdogan family members. The government and President Erdogan were infuriated by CHP’s last week claims, and demanded the release of the original documents. On Friday, CHP released 148-page new document, asking AKP government about offshore companies and other illicit moves.

Here Are The Documents!

CHP shared the corruption documents with the public after AKP blocked a parliamentary investigation into money transactions and offshore companies of the Erdogan family in the Isle of Man. CHP unveiled the documents at a press conference in Parliament and then published them on the party website.

US Cannot Try US

Turkey is mulling to bring the Zarrab case to the U.N. Ankara says a court in New York cannot try Turkish citizens and portrayed the ongoing trial against Turkish nationals is a violation of its sovereignty.

Same Plot Against Men of People

The imperialist powers and their local proxies systematically target national leaders who are held in high-esteem of these people, this society for their great contribution to the country and economy. The plot has never changed. In the past, former Prime Minister Adnan Menderes and Necmettin Erbakan found themselves as targets. Now same powers aim to topple President Erdogan via similar dirty methods.

US Is the One Which Violated Iran Sanctions

President Erdogan said that Turkey did not breach any sanctions against Iran. It was the U.S., he noted, that violated sanctions and sold Iran airplanes.