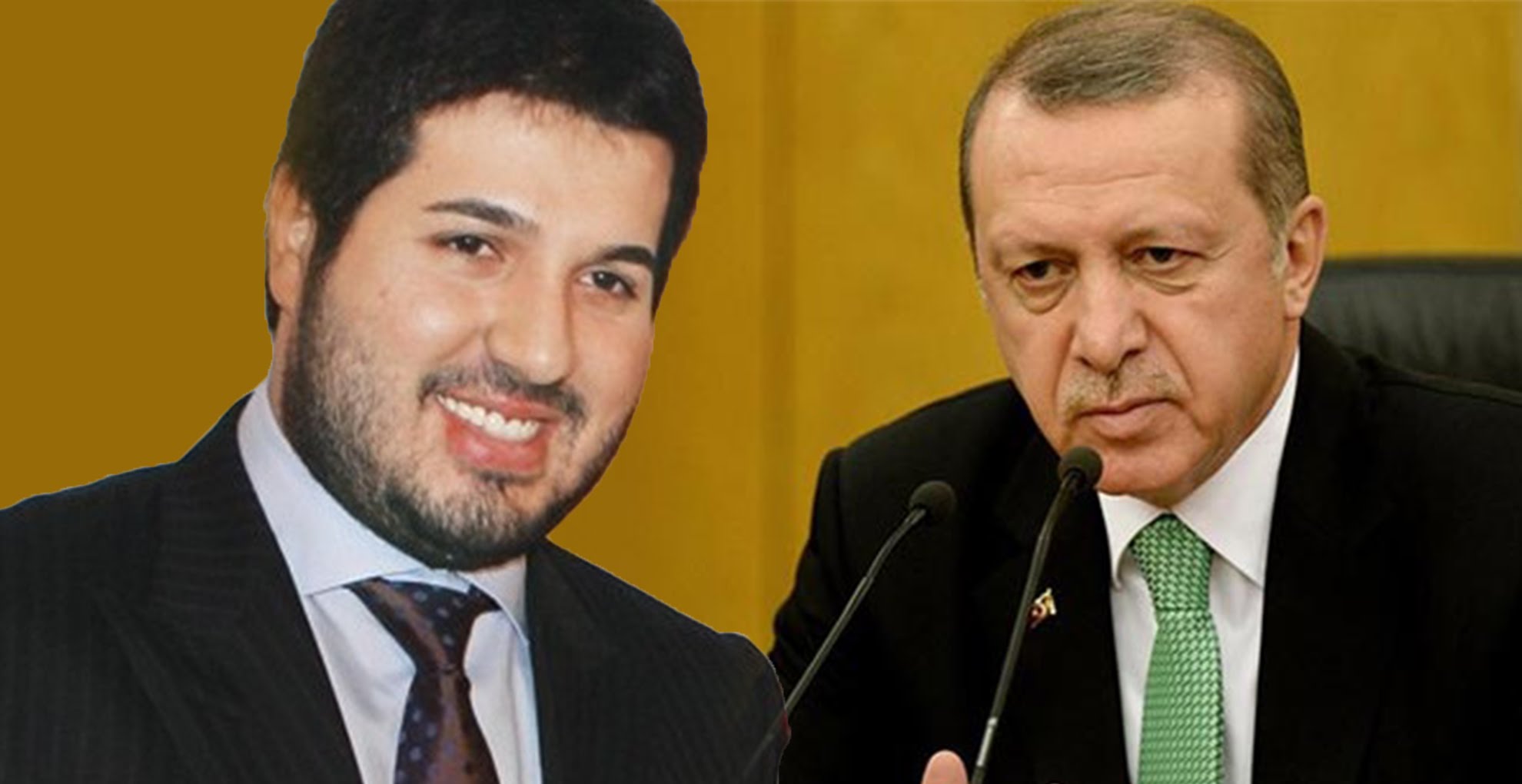 We Did Not Breach Sanctions

In an emergency meeting with ruling Justice and Development Party (AKP) lawmakers, President Erdogan issued important messages regarding CHP leader Kilicdaroglu’s revelations about offshore money transfers of his family members and Reza Zarrab’s testimony. He said Turkey did not breach sanctions against Iran.

CHP leader never gets done with lies. He said he obtained documents from bureaucrats, but it seems that he got them from senior FETO figures.

We Would Enter Afrin Without a Doubt

Turkish Foreign Minister Mevlut Cavusoglu vowed that the Turkish armed forces would enter Afrin if there is a risk posed against Turkey.

The foreign powers who failed to pressure Turkey to kneel down with a failed coup attempt on July 15, 2016, now aim to target Turkey’s banking sector with a financial attack.

World Is Not Only About US

President Erdogan said Turkey did not bus sanctions against Iran but is being punished because it did not halt trade with Iran. He said Turkey did the right thing at the time. The world is not about only the U.S., he said, signaling a radical change in Turkey’s foreign policy.

We Did Not Violate Sanctions

‘We Obtained Documents From Those Who Love Their Country’

CHP Chairman Kemal Kilicdaroglu who proved money transfers of the Erdogan family members and relatives said he obtained the documents from those who love their country. He said they have one more step left.

He Implicated Erdogan, Too