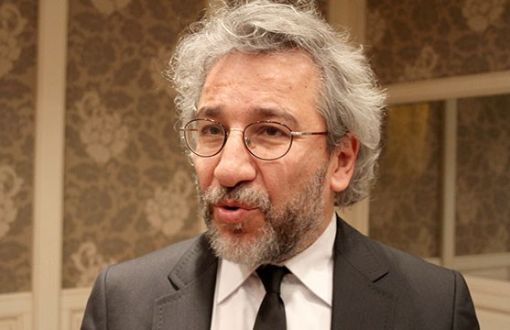 Turkish authorities issued a red notice for a prominent journalist who currently lives in Germany in self-imposed exile after surviving an assassination attempt in Istanbul.

Can Dundar, former editor-in-chief of Cumhuriyet daily, was handed 5 years and 10 months in prison over a story about Turkey’s arms shipment to the warring rebel groups in Syria. On Monday, Mr. Dundar dismissed the Turkish government’s request from INTERPOL to arrest him as a flagrant violation of freedom of expression.

He said he lives in Germany and he is not in Belgium as Ankara demanded his arrest from Belgian authorities. A red notice, Mr. Dundar noted, would embarrass Turkey in the international arena for pursuing a journalist abroad.

“Pursuit of expression of thought through INTERPOL is unacceptable. This application would embarrass Turkey.”

He said INTERPOL and other countries ignore Turkey’s requests as they are acutely aware of the intentions of Turkish authorities in Ankara. “They know what Turkey is after. Journalism is the target here.”

Last year, INTERPOL said it was inundated by the flow of demands from Turkey. German Chancellor Angela Merkel lamented that Turkey abuses the system.