US Targets Turkey-Based Airlines in New Sanctions Move Against Iran 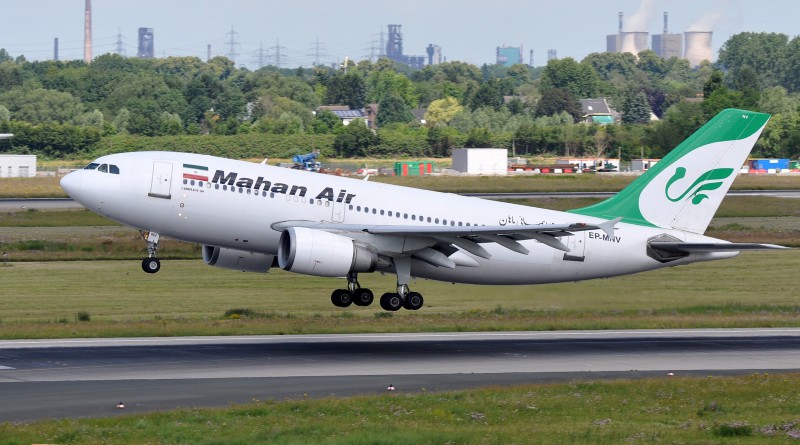 The U.S. Treasury Department has included nine people and entities, some of which are based in Turkey, in its sanctions list for assisting Iranian Mahan Air in a new round of sanctions targeting Iran.

The individuals and entities are added to the list for “procuring export-controlled, U.S.-origin goods for sanctioned Iranian airlines” Mahan Air, which is already in the sanctions list.

The move came after President Donald J. Trump scrapped Iran nuclear deal earlier this month. On Tuesday, U.S. Secretary of State Mike Pompeo released a list of 12 demands for Iran to be met before ending sanctions.

The U.S. authorities designated Mahan Air as a terrorist outfit for its role in arms shipment from Iran to Tehran’s proxies in Syria during the civil war in 2011. Its association with Iranian Revolutionary Guard Corps (IRGC) made it a target of the U.S. sanctions.

US Senator: I’d Not Recommend Going to Turkey for Business