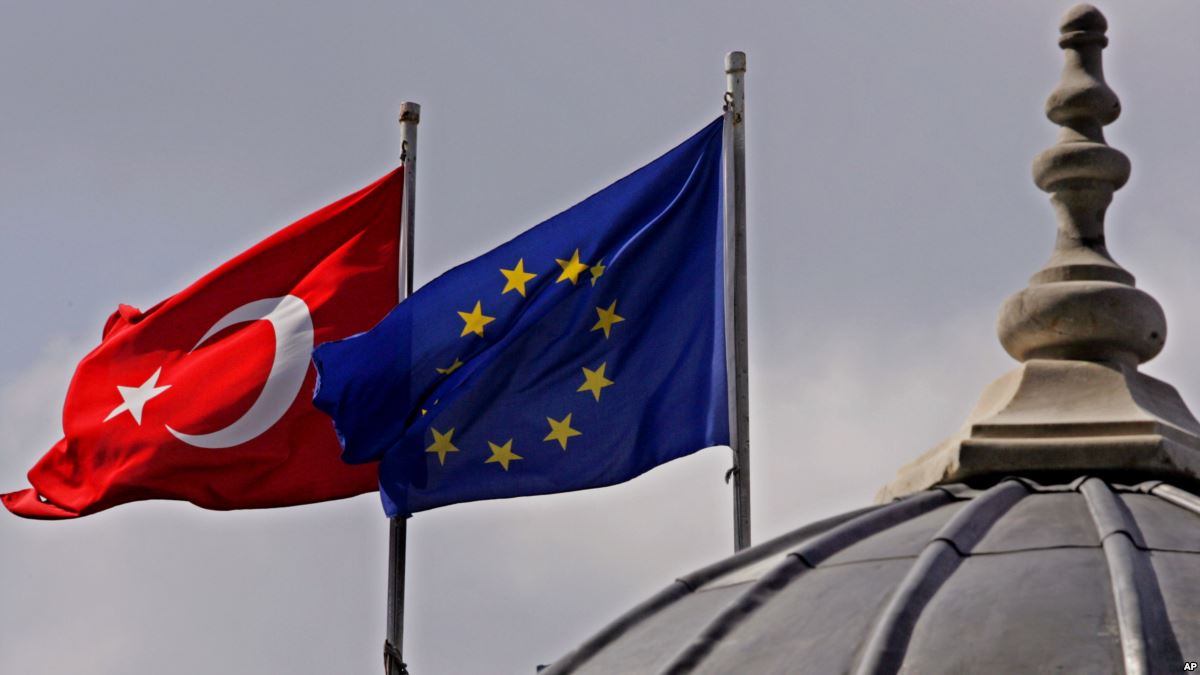 Brussels has set aside more than nine billion euros ($11 billion) since 2007 trying to prepare Turkey to meet the bloc’s standards in crucial areas of governance, the European Court of Auditors said.

But the watchdog slammed the European Commission for failing to attach conditions to the funds, especially after President Recep Tayyip Erdogan’s crackdown in the wake of a failed coup in 2016.

“EU financial assistance for Turkey had only limited effect,” the report said. “The funds spent have barely addressed a number of fundamental needs.” The watchdog said the results of the spending “may not be sustainable because of difficulties in spending the funds and backsliding on reforms.”

Turkish ambitions to join the E.U. date back over half a century but accession talks started in October 2005, after which Brussels started channeling so-called pre-accession funds to Ankara. Brussels has allocated 4.5 billion euros for Ankara to prepare the country for membership in its current multi-year budget for 2014-2020. From 2007-2013 it allocated 4.6 billion euros.

European Commission chief Jean-Claude Juncker clashed with Erdogan last year when he compared German leaders to Nazis. Juncker also denounced the arrests of European media personnel in Turkey under a broader crackdown he said ruled out Turkey’s EU membership “for the foreseeable future.”

Report author Bettina Jakobsen said while the overall program was “well designed,” funding had been particularly ineffective when it came to the independence of the judicial system, fighting corruption and media freedom. These are “areas where critical reforms in Turkey are overdue,” she said, adding that E.U. funding should target them in future.

Jakobsen said the European Commission “rarely used the possibility of taking over” their management from Turkey when the money did not achieve the right results. At the Turkish end, the ECA blamed delays on a lack of the right staff in key ministries and excessive turnover at the contracts unit which manages most E.U. funds.

She complained about “a lack of political will” by Turkish authorities under Erdogan, who has faced growing criticism in the E.U. for his authoritarian style. More than 140,000 people have been suspended or sacked in Turkey over alleged links to coup-plotters.

The ECA report will be sent to the European Parliament’s budget control committee, which will then likely grill the commission.