Turkey Issues Diplomatic Note to US Over Reza Zarrab 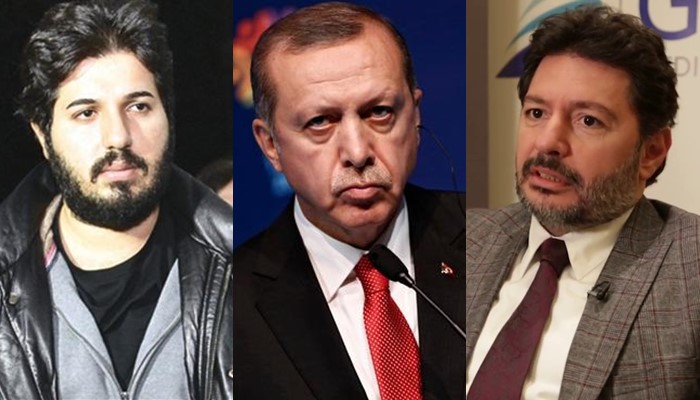 The Turkish foreign ministry issued a diplomatic note to the U.S. regarding the situation of Turkish-Iranian gold trader Reza Zarrab and urged the U.S. authorities to inform relevant Turkish authorities before relocating Turkish detainees.

The Turkish government is increasingly uneasy over the trial.

The diplomatic note underscored the importance of the U.S. State Department’s assistance in notifying the Turkish Embassy and lawyers of the detainees when they are moved to new facilities. It also asked the whereabouts of Mr. Zarrab who has been relocated to another detention facility.