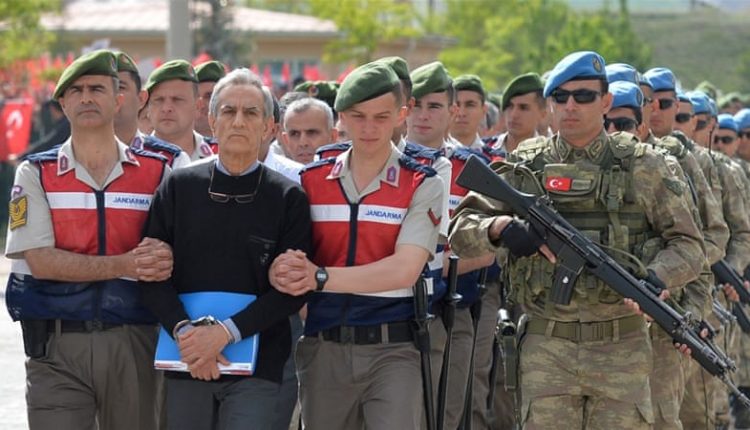 “Out of 287 court cases, 171 have been decided: 2,140 defendants have been given jail terms and 1,478 of them have been acquitted,” Justice Minister Gul said in remarks to Anadolu news agency.

“I guess the remaining cases will be finalized by the end of 2018,” he said.

Thousands of people including soldiers, police officers and judges have been arrested since then in a crackdown on the Gulen movement.

The trials are taking place in several cities throughout Turkey.

Tens of thousands of people have been suspended or sacked from the public sector including teachers, police officers and judges under decrees imposed under the state of emergency declared after the failed coup in July two years ago.

The magnitude of the crackdown has been widely criticized by the West but Ankara insists the raids are needed to rid Turkey of what Erdogan.

Turkey Hits Back At Austria After Decision to Expel 60 Imams